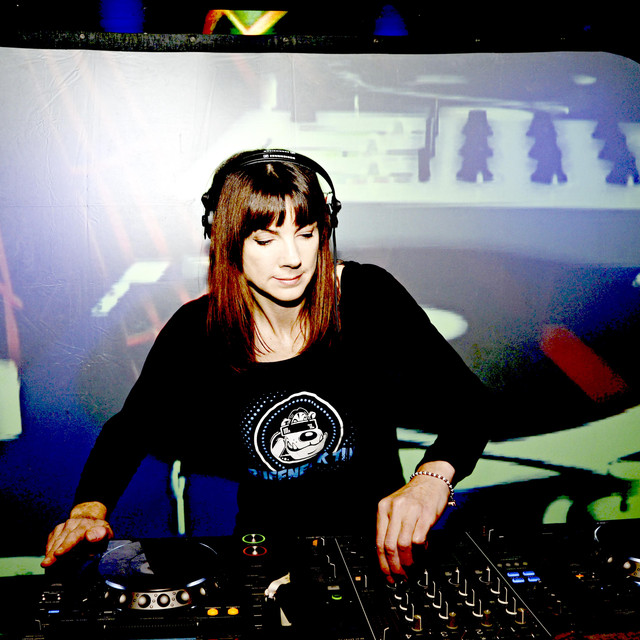 Dazee has been flying the flag for Jungle and DNB since 1992 and is co- founder of the now legendary Ruffneck Ting event alongside Markee Ledge (Kosheen). As well as making a name for herself with her DJ skills, she’s had successful releases on Ruffneck Ting, Breakbeat Culture, Colourstone, Siren Records and Hocus Pocus.

She’s performed at the most celebrated Jungle raves and parties (and featured in the tape packs!) including Universe, Dreamscape, Helter Skelter, World Dance and more recently Fantazia, Slamming Vinyl and Raveology. Her pioneering dnb sound has taken her around the globe and she has featured on Radio 1, BBC 1Xtra, VH1 and ITV.

2013 saw the relaunch of Ruffneck Ting with an event at Lakota in Bristol and the release of the classics album RNT20 to celebrate 20 years since it began. Now managing the label as well as producing for it, Dazee released Ruffneck Ting’s first digital ep featuring tracks by herself and new crew members, K-jah and Jinx soon after.

DJ DAZEE has been mentioned in our news coverage

The Return Of Twisted Individual - 9 Years Of Muzik Hertz

Here are the latest DJ DAZEE mixes uploaded to Soundcloud.

Do you promote/manage DJ DAZEE? Login to our free Promotion Centre to update these details.