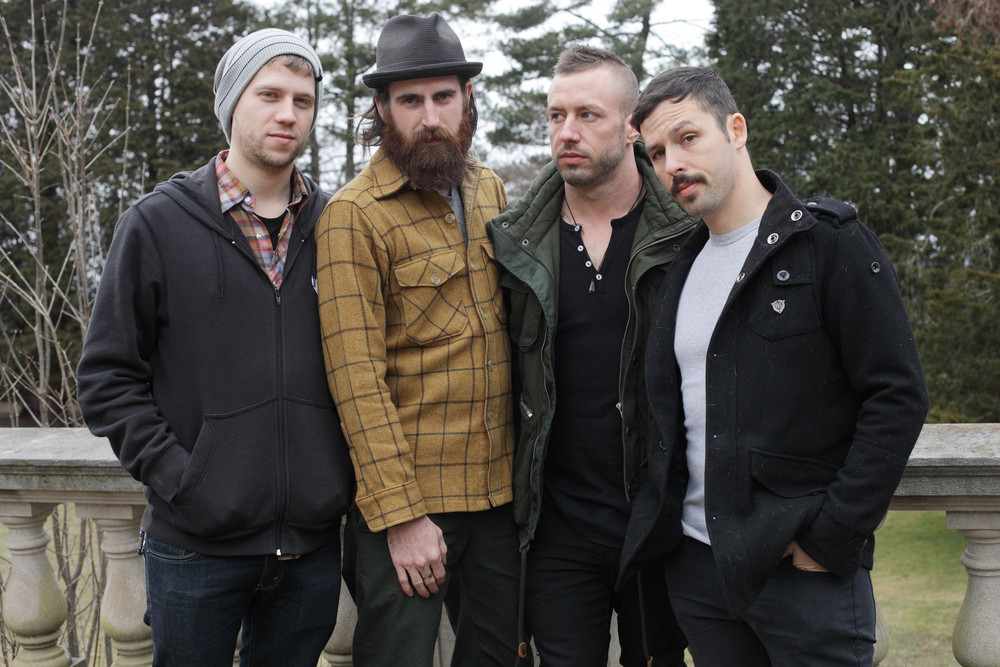 The Dillinger Escape Plan is an American mathcore band from Morris Plains, New Jersey and currently signed to Sumerian Records.

The group originated in 1997 after the disbanding of Arcane, a hardcore punk trio consisting of Ben Weinman, Dimitri Minakakis, and Chris Pennie.

Dillinger Escape Plan has been mentioned in our news coverage

Biffy Clyro and Fall Out Boy heading to Reading and Leeds

Do you promote/manage Dillinger Escape Plan? Login to our free Promotion Centre to update these details.