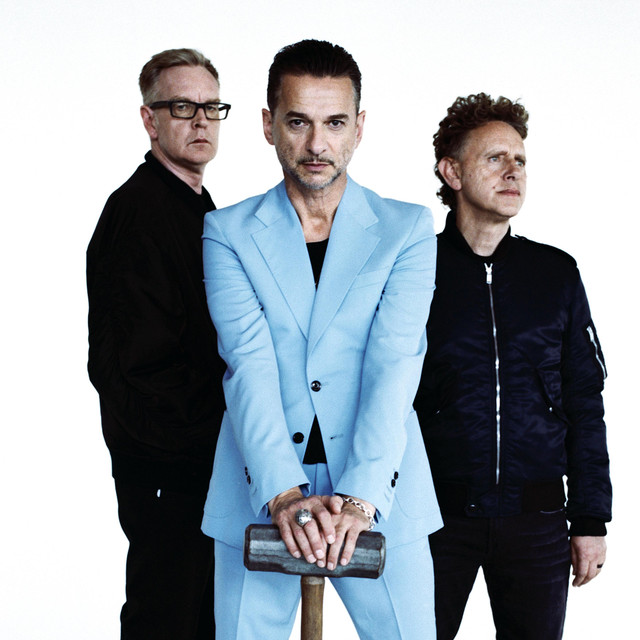 Depeche Mode is an English electronic band, founded in 1980, originally from the town of Basildon, United Kingdom. They are one of the most enduring and successful bands to have emerged during the new wave/new romantic era. As of 2006, it was estimated that Depeche Mode had sold over 91 million records (56 million albums / 35 million singles) worldwide and have had 44 songs in the UK singles chart. They are the best selling band to have never had a UK number 1 single.

Depeche Mode has been mentioned in our news coverage

Below is a sample playlists for Depeche Mode taken from spotify. 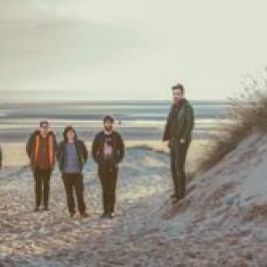 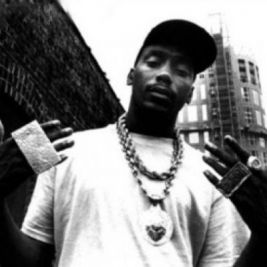 Do you promote/manage Depeche Mode? Login to our free Promotion Centre to update these details.