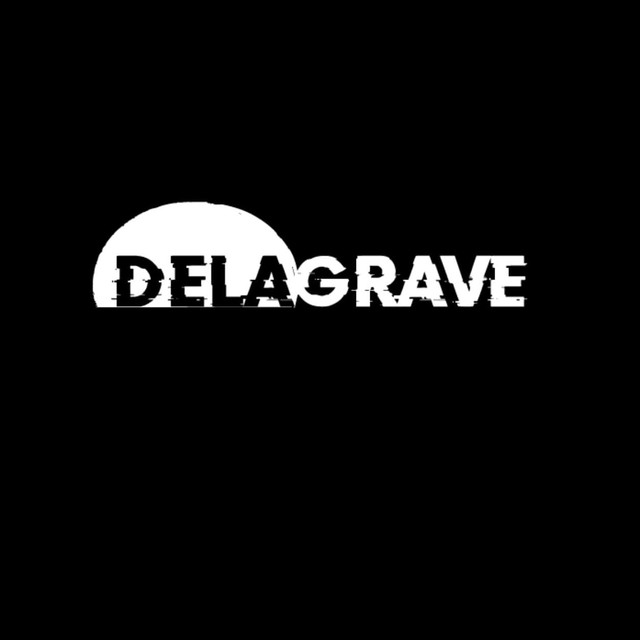 Formed in early 2016, Delagrave started as the solo project of singer/songwriter Lauryn Graves. With the help of producer Rory McDonald, DelaGrave has been featured frequently on BBC radio Cumbria and her song ‘Clean’ was played on The Huw Stephens show on BBC Radio 1 in 2017. Delagrave’s music draws on a diverse range of musical influences including Etta James, Tame Impala, Mac DeMarco, Alt-j and Pink Floyd. Lauryn now plays with a live band under the name Delagrave.

DelaGrave hasn't been mentioned in our news coverage

Below is a sample playlists for DelaGrave taken from spotify.

Do you promote/manage DelaGrave? Login to our free Promotion Centre to update these details.