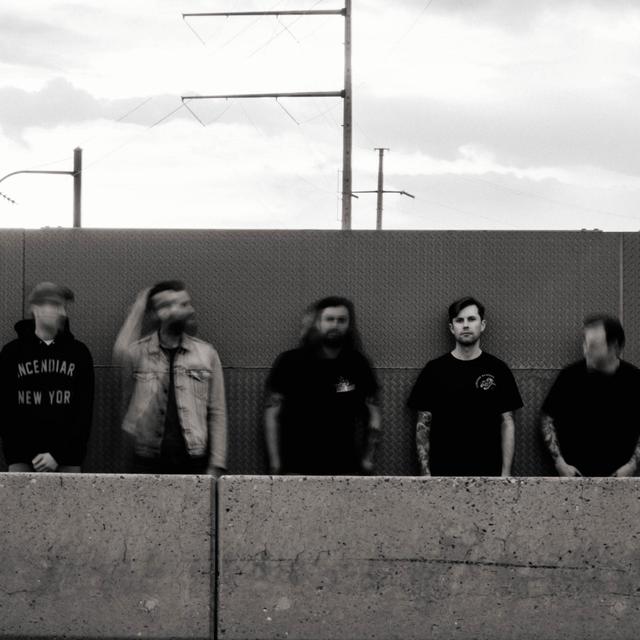 Defeater are an American melodic-hardcore band from Boston, Massachusetts. To date, they have released Three full-length albums, two EPs and a single. The band's current lineup consists of Derek Archambault (vocals/acoustic guitar), Jay Maas (guitar), Jake Woodruff (guitar), Joe Longobardi (drums) and Mike Poulin (bass). All of the band's works have been released via Bridge Nine Records, aside from the album Travels, which was initially released via Top Shelf Records, but was later reissued on Bridge Nine Records.

Defeater has been mentioned in our news coverage

Below is a sample playlists for Defeater taken from spotify.

Do you promote/manage Defeater? Login to our free Promotion Centre to update these details.