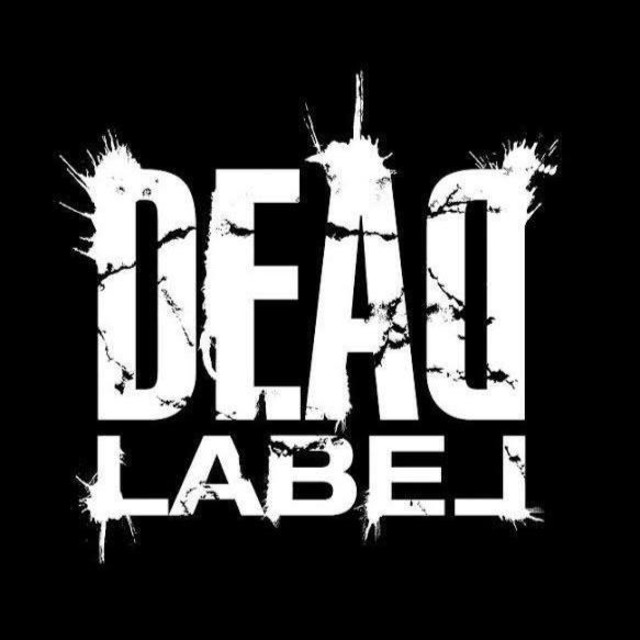 Ireland's emerging metal scene is set to receive a steel-toecapped kick in the behind this year with the arrival of Celbridge, County Kildare three-piece Dead Label, whose ferocious blend of old-school influences and modern metal precision sees them take up the challenge set by their countrymen Gama Bomb and English headbangers Evile.

Dates with heavyweights Machine Head in 2012 have already established Dead Label's reputation, boosted further by their crushing performance at the Oktoberfest Festival in Okinawa, Japan and the band are now poised to take the next step with their new home, Nuerra Records.

Dead Label hasn't been mentioned in our news coverage

Here are the latest Dead Label mixes uploaded to Soundcloud.

Do you promote/manage Dead Label? Login to our free Promotion Centre to update these details.