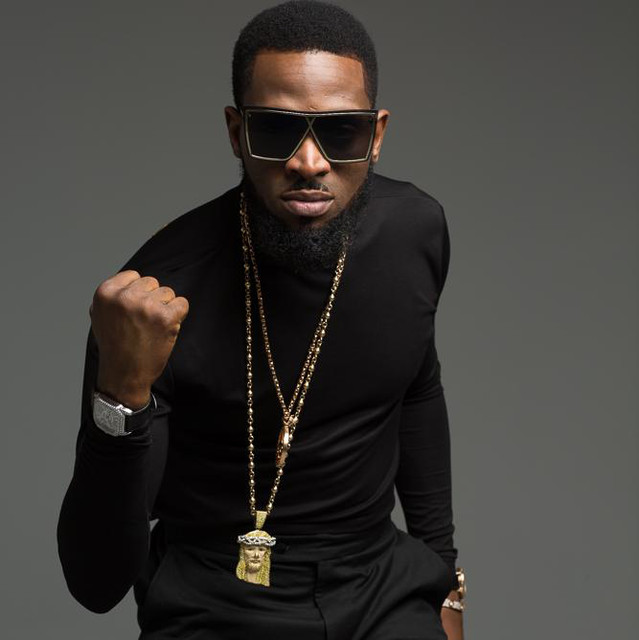 With a career that has spanned 12 years and over 20 million records sold, D’banj made his debut on the African music scene in 2004 with his breakthrough single ‘Tongolo’, which was released via his own record label Mo’Hits, founded alongside super producer Don Jazzy. His seminal debut album No Long Ting followed in 2005, and changed the landscape of Nigerian music forever.

D’banj’s sophomore album Rundown Funk U Up, lead by massive hit single ‘Why Me?’ came soon after, in 2006, with the Kokomaster and Don Jazzy releasing the Mo’Hits compilation album Curriculum Vitae in 2007, the first of its kind in Afrobeats. The album birthed hits like ‘Booty Call’ and ‘Ololufe’, and introduced us to future stars such as Wande Coal, Dr Sid, Kay Switch and D’Prince.

D'Banj has been mentioned in our news coverage

Below is a sample playlists for D'Banj taken from spotify.

Do you promote/manage D'Banj? Login to our free Promotion Centre to update these details.