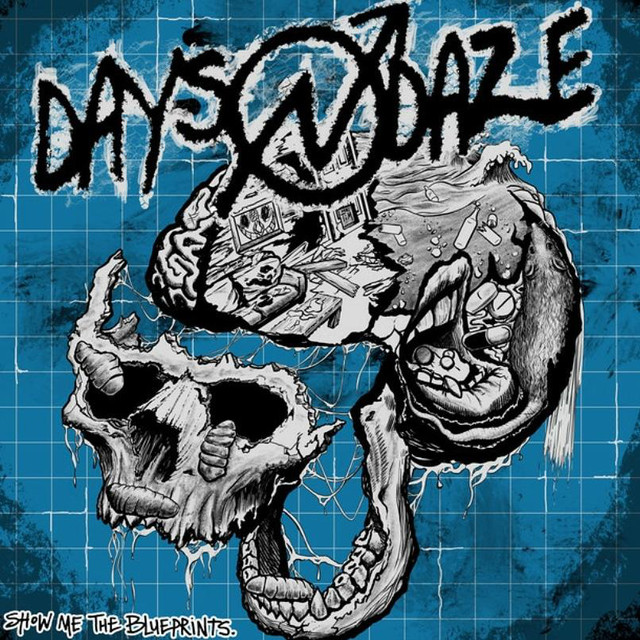 The group's sound has been described as "riot folk" or "thrashgrass." Song themes run the gamut from social (gang violence, terrorism, annihilation of the environment for corporate pocket-lining, the mundane and unavoidable anxieties of modern life, et al) to recreational (how the fuck did we end up in jail?).

Days N Daze hasn't been mentioned in our news coverage

Below is a sample playlists for Days N Daze taken from spotify.

Do you promote/manage Days N Daze? Login to our free Promotion Centre to update these details.