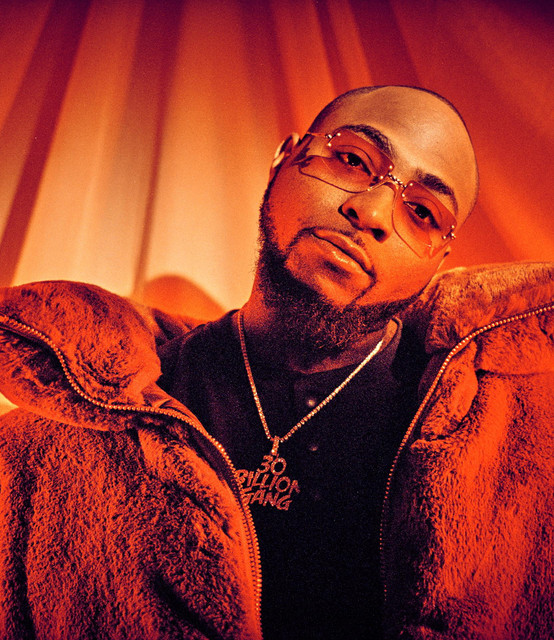 Davido (born David Adeleke) is a performing and recording artiste andalso a music producer. Davido was born in Atlanta GA, USA on November21st to Mr. And Mrs. Adeleke and attended The British International School, Lagos. Travelling between the USA, the UK and Nigeria, Davido has experienced different cultures but still stays true to his roots and this is evident in his music and the people he considers his biggest influences musically, which include Don Jazzy, 2 Face idibia, Sound Sultan and Wande Coal. Though Davido started music professionally a year ago, he has been performing and making music since the age of 11. Now 18, he has set up a record label called HKN Music, jointly ownedby Davido and Ade, his older brother. The saying “If you want something done, do it yourself” is what led the brothers start the label as Davido believes that as a producer and recording artiste, he would be in the best position to create music that suits his style. When asked to choose an ideal producer to work with, he responded “...myself, because I knowwhat I want exactly!” He is however quick to mention that he would definitely be excited to work with Sarz, Jaysleek and/or Don Jazzy.

In a short space of time, Davido has developed a huge fan base (14 to 28 year olds) in Nigeria, the US and the UK and the young fresh talent’s first single “Back When” featuring Naeto C, is enjoying massive media attention and airplay online, on radio and TV. In his own words, his greatest reward so far is “having my family and friends support my dream. I can’t ask God for more”. Within no time Davido took us by storm when he released Dami Duro , which has been said to be one of Nigerians top hits ever made. Without a doubt, dami duro has become a leading club song as well as one of radios most played.

Without wasting much time, Davido and his management team, in collaboration with Clarence Peters, put together a first-class, never seen before type video, to back up the banger, Dami Duro. Not only did this video create major buzz around websites, TV stations and you tube, but was also said to be one of the best videos out of Nigeria. Without saying much, it is evident that Davido is one to watch out for in 2012! He is evidently here to stay, and deliver.

Davido has been mentioned in our news coverage

Below is a sample playlists for Davido taken from spotify.

Do you promote/manage Davido? Login to our free Promotion Centre to update these details.