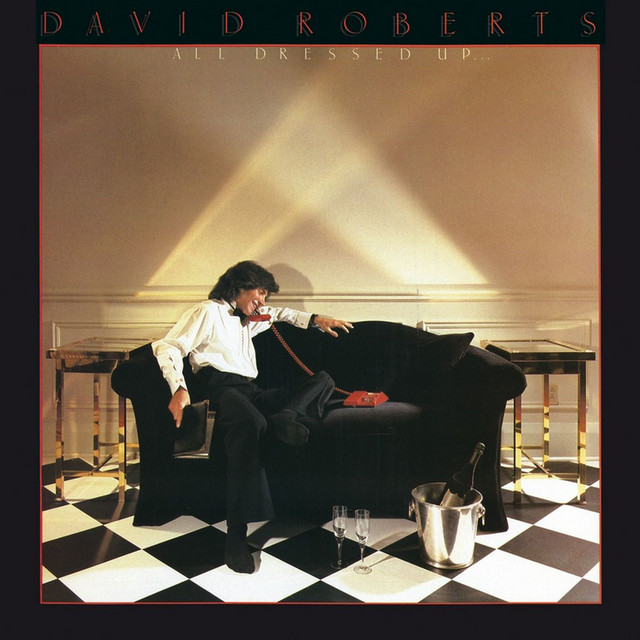 David Ian Roberts is a singer songwriter and guitarist from Herefordshire, now based in Cardiff, Wales. His music, while rooted in the solo live performance, makes use of much larger and more elaborate arrangements on record.

Sending Out Fires EP was released on Cambrian records in 2016

David Roberts hasn't been mentioned in our news coverage

Here are the latest David Roberts mixes uploaded to Soundcloud.

Do you promote/manage David Roberts? Login to our free Promotion Centre to update these details.