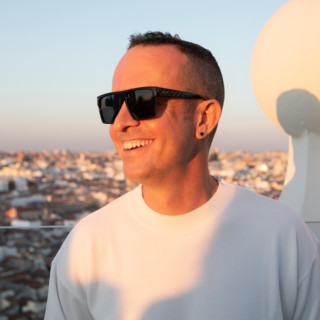 The Wardrobe in Leeds

He has his own record company “Zen Records”, and release diferent proyects with different names from 1992.

Influenced from its childhood by funky, soul, jazz and by electronic music in his adolescence, he knew that his future would be in music.

David Penn has been mentioned in our news coverage

Glitterbox and Defected returns to Manchester

What’s on at Egg London this Halloween

What’s on at Egg, London in October

Below is a sample playlists for David Penn taken from spotify.

Do you promote/manage David Penn? Login to our free Promotion Centre to update these details.