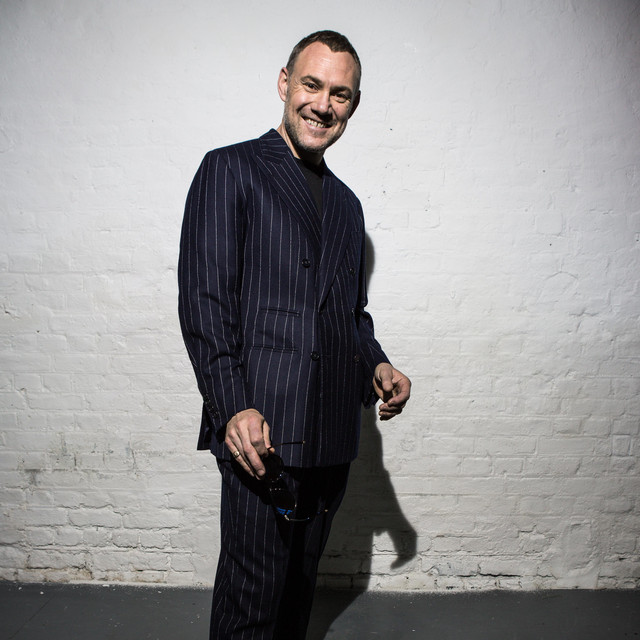 The SSE Hydro in Glasgow

The SSE Arena in Belfast

David Gray is a British singer-songwriter born on June 13, 1968 in Sale, United Kingdom. He moved to Wales at age 9 and later returned to the north-west of England to attend the University of Liverpool. His musical career got early support from a dedicated Irish fan base. After a few marginally successful releases through the 1990s, Gray's breakthrough came with the worldwide release in 1999 of his fourth album, White Ladder; this was a critical and commercial success and included his best-known songs, "This Years Love" and "Babylon".

David Gray has been mentioned in our news coverage

MERZ: Debut Album to be Re-issued!

Below is a sample playlists for David Gray taken from spotify.

Do you promote/manage David Gray? Login to our free Promotion Centre to update these details.