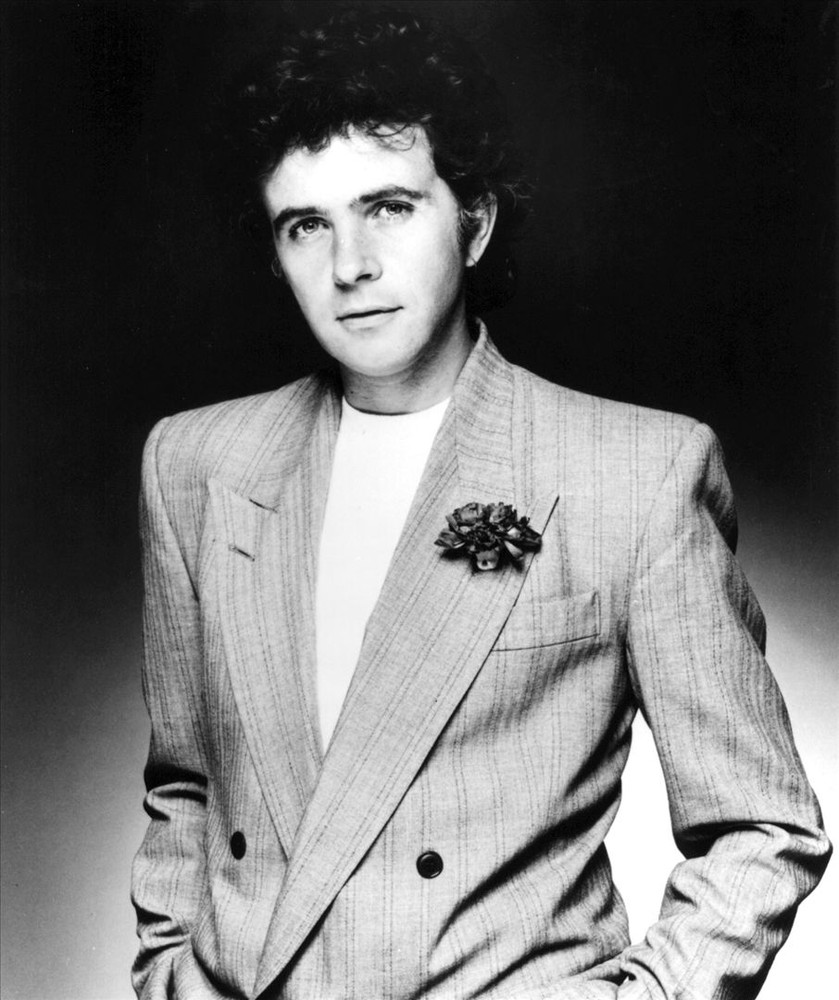 The Lowry in Salford

David Essex's first notable acting role was the lead in the stage musical, Godspell in 1971. Two years later, he starred in the film That'll Be The Day (1973) and recorded a major hit single, "Rock On" (which he wrote himself), in the same year. A second single, "Lamplight", also reached the British Top 10.

In the 1970s, Essex emerged as one of the UK's top performers. His biggest hits during this decade included a pair of Number One singles : "Gonna Make You A Star" (1974), a satirical look at his success; and "Hold Me Close" (1975), a cheerful singalong. He also appeared in Stardust, a 1974 sequel to That'll Be The Day; the title song was another Top 10 hit. In 1976, Essex covered the Beatles song, Yesterday, for the musical documentary All This and World War II.

Essex's pop idol looks gave him a strong female fan base and his British tours created scenes of hysteria reminiscent of Beatlemania. According to the Guinness Book of British Hit Singles - 16th Edition - ISBN 0-85112-190-X 'he was voted the number one British male vocalist in 1974, and was a teen idol for more than a decade'.

David Essex has been mentioned in our news coverage

ONCE IN A LIFETIME – THE FINAL TOUR

Below is a sample playlists for David Essex taken from spotify.

Do you promote/manage David Essex? Login to our free Promotion Centre to update these details.