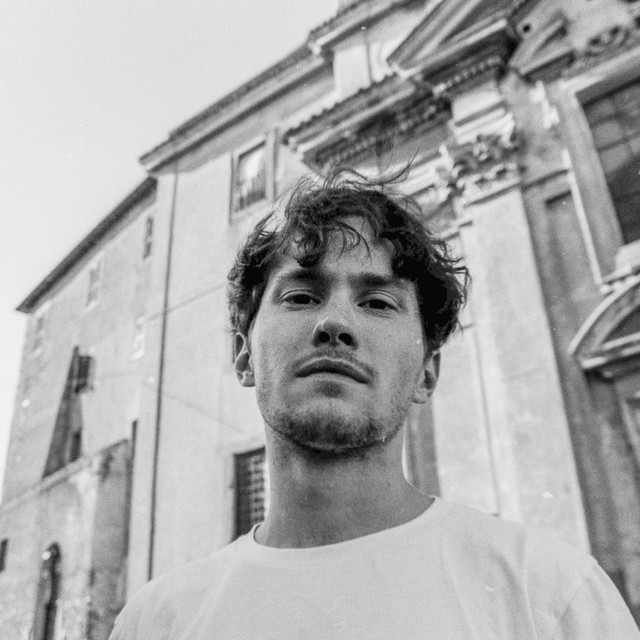 Not many people can say for themselves that they have played alongside Carl Craig. When DAVID AUGUST was just 17 years old, he could already claim that he had not only played with Carl Craig, but DJed alongside big names such as Format B, Troy Pierce or Oliver Koletzki, to name a few. DAVID AUGUST, now 19 years old, is the new face of Stil vor Talent, Oliver Koletzkis prolific imprint. In 2007 DAVID AUGUST started to move into electronic music. It is then when he started DJing in Hamburgs BKI club and produced his first tracks on the home computer.

David August has been mentioned in our news coverage

Theo Kottis Interview: 'The Music Speaks For Itself'

Tale Of Us bring Afterlife to Space Ibiza

Flight Facilities in the Mixmag Lab

Here are the latest David August mixes uploaded to Soundcloud.

Do you promote/manage David August? Login to our free Promotion Centre to update these details.