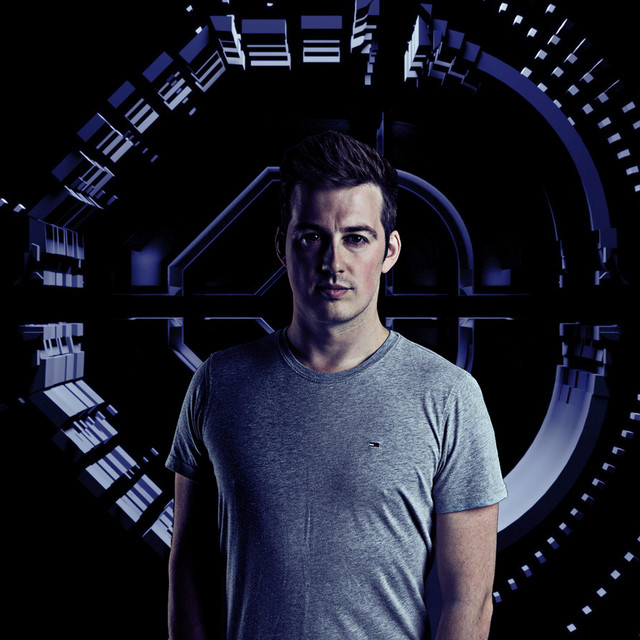 As one of the fastest rising stars in UK Dance music, Davey Asprey is taking giant steps up through club land, with his eyes tightly fixed on the top spot. His technical talents are a quality exhibition to witness and no show passes without Davey impressing with his dexterous deck talents.

Born and raised in Walsall, a small town in the West Midlands, Davey built his appetite for music at a young age, steered by his mothers New Wave collection. His early interest in electronic music progressed into a passion for Trance, which guided Davey to the mecca of Dance music, Ibiza. During his time on the white isle, he made the journey to see his hero, Eddie Halliwell, at super-club Amnesia; this would be the foundation that his dreams were to inflate on.

As soon as Davey landed back in the UK, he made it his mission to follow in his heros footsteps and promptly acquired his first set of turntables. The following year consisted of Davey immersing himself in the art of mixing, working non-stop in pursuit of his vision. Fast-forward one year and a technically proficient Davey Asprey was primed to take his show on the road. His first gig at Nailed, in Leicester opened the floodgates for Davey as this new kid on the block skilfully cut, scratched and blended his way into the local scene. The eruption of the start of his musical career was underway.

Davey Asprey has been mentioned in our news coverage

OTR returns to Plug This Friday!

Here are the latest Davey Asprey mixes uploaded to Soundcloud.