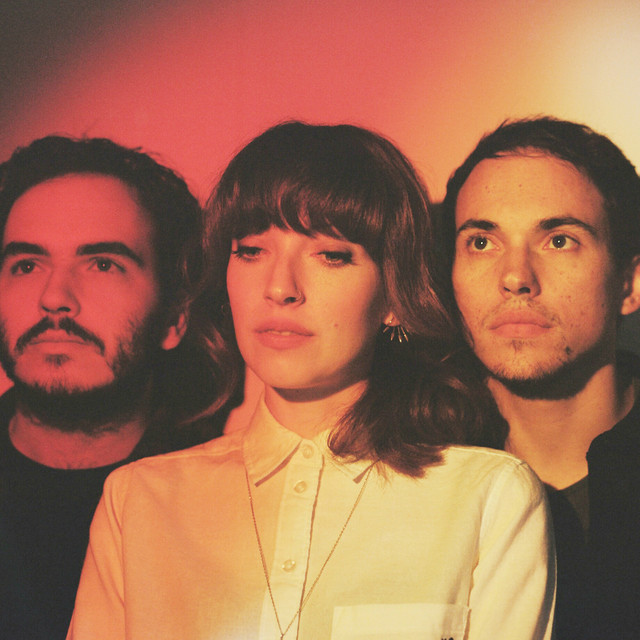 Daughter is Elena Tonra, a singer/songwriter from North London, UK. After releasing a 4 track Demo EP, Elena joined forces with Igor Haefeli to produce 'His Young Heart EP' in April 2011. On November 2011, with the addition of Remi Aguilella on drums, 'The Wild Youth - EP' was released via Communion Records. The band signed in 2012 with 4AD and in August a new track, 'Smother', surface online. A 7" single of the song was released on October 1st, including a new version of 'Run'. http://ohdaughter.com User-contributed text is available under the Creative Commons By-SA License and may also be available under the GNU FDL.

Daughter has been mentioned in our news coverage

Below is a sample playlists for Daughter taken from spotify.

Do you promote/manage Daughter? Login to our free Promotion Centre to update these details.