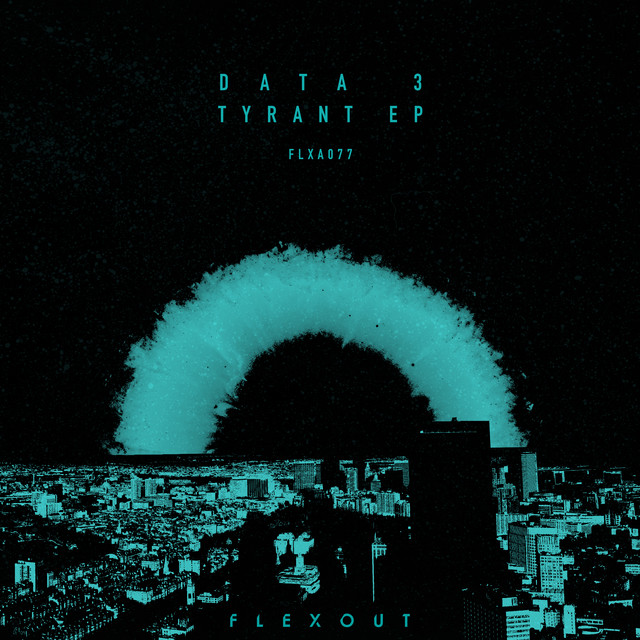 Data 3 is a trio of Drum and Bass producers formed of Harry Bryson (Pola & Bryson), Dan Hartley (MIDA) and Alex Kostyakov (Syrum). Who hail from the same sleepy West Yorkshire town, and met through their shared love of the genre.

Their productions float between liquid with a twist, and dark heavy rollers, which is their only rule. It has to be rolling. This ability to mix between both has led to releases on Soul Trader, Addictive Behaviour and Skank and Bass amongst others, and means their sets dip in and out of vibing liquid breakdowns and into bass heavy, twisted and dark, straight up DnB.

Things really started to pick up during 2016 with radio plays left right and centre including a world premiere on Frictions Radio 1 Drum and Bass show. The trio are now focusing on releasing their debut EP in early 2017.

Data 3 has been mentioned in our news coverage

Five good reasons to get yourself to Liverpool's Electronic Sound Summit

How to Keep Your Stuff Safe at a Festival

Here are the latest Data 3 mixes uploaded to Soundcloud.

Do you promote/manage Data 3? Login to our free Promotion Centre to update these details.