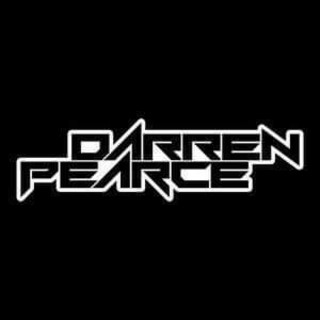 Darren Pearce started DJing in the early 80s then went on to do his first production which was Orrsome ‘We can make it. Then followed a top 40 hit as Massivo with ‘Loving You’ before producing ‘Dance With Power’ as Bass Construction. Many more productions later, in 1997 Darren met Julian Napolitano and together they formed JDS. The epic 'Nine Ways' was originally signed to Crosstrax. It caught the attention of FFRR label boss Pete Tong M.B.E. and he licensed the track. FFRR was to the scene then what Toolroom is to the scene now- it does not get much better than that! JDS merged house and breaks perfectly and their tracks were played by both camps, including legendary breaks DJ’s such as Rennie Pilgrem and Plump DJ’S.

By this time Darren had become very much a household name in the cool London clubbing scene-his trademark was ‘don’t follow the sheep’ and you always knew when Darren was playing-the beats were different, the cheese just was not there.

D’Enrico was another alias for Darren and then he hooked up with Steve Mac of The Rhythm Masters fame and another top 40 came their way as Gems For Jem ‘Lifting Me Higher’.

Darren Pearce has been mentioned in our news coverage

Below is a sample playlists for Darren Pearce taken from spotify.