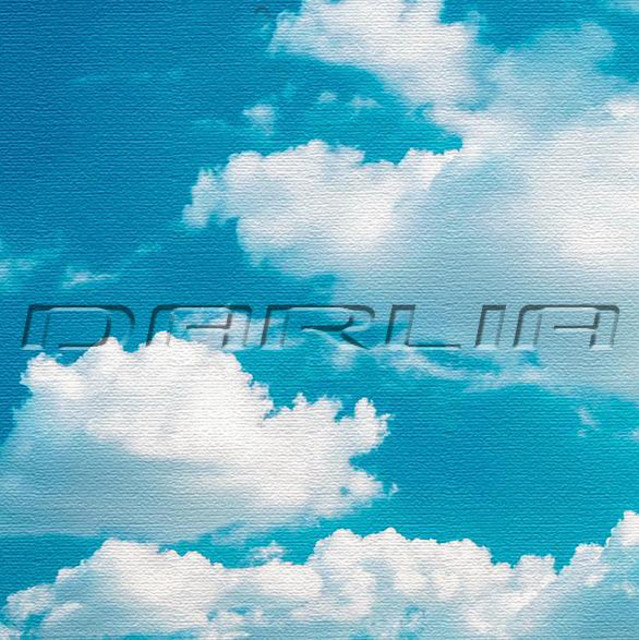 According to N.M.E.: "Snotty-nosed Blackpool grunge enthusiasts with eardrum-gnawing riffs."

“The most exciting guitar band in the UK” according to Nigel Harding from BBC Radio 1 Their debut EP ‘Knock, Knock” (produced by Cam Blackwood) was released in 2013 through Ignition Records. The band consists of:

Darlia has been mentioned in our news coverage

Nothing But Thieves interview: Milky Golden Number One Hits

Below is a sample playlists for Darlia taken from spotify.

Do you promote/manage Darlia? Login to our free Promotion Centre to update these details.