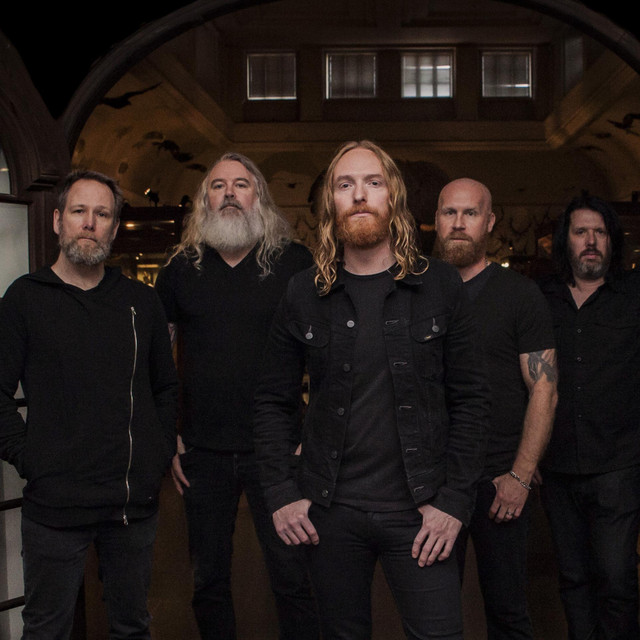 Dark Tranquillity are a Swedish melodic death metal band from Gothenburg, formed in 1989 by singer Mikael Stanne and guitarist Niklas Sundin as Septic Broiler before changing their name in 1991. They are considered to be one of the earliest pioneers of the Gothenburg metal style.

They have kept a mostly consistent line-up. Anders Jivarp has played drums since joining the band shortly after its formation, with Anders Fridén and Martin Henriksson. Rhythm guitarist Mikael Stanne switched to vocals after Anders Fridén's departure. When his predecessor Fredrik Johansson left in 1998, bassist Martin Henriksson took up guitar duties and Michael Nicklasson came in on bass shortly before the recording of Haven. They also added "electronics" man Martin Brändström at this time. Michael Niklasson left the band on 23rd of August, 2008 and was briefly replaced by former Soilwork member Daniel Antonsson, who left in 2013 shortly before the recording of Construct. On 31st of March, 2016 it was announced on the band's Facebook page that Martin Henriksson had left the band.

The band name is often misspelt as "Dark Tranquility", which is the U.S. spelling of the word.

Dark Tranquillity hasn't been mentioned in our news coverage

Below is a sample playlists for Dark Tranquillity taken from spotify.

Do you promote/manage Dark Tranquillity? Login to our free Promotion Centre to update these details.