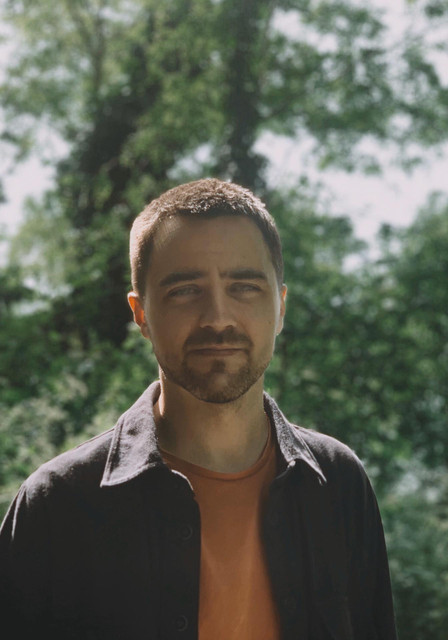 Tom Edwards, Matt Benyayer and Carlo Anderson together make up the London based production and DJ unit Dark Sky. Having met at music college, Dark Sky formed in 2009 out of a mutual love for the ever evolving London electronic music scene, a love that the trio have always reflected through not only their DJ sets but also their productions, drawing influence from everything from original UK garage through to house, via jungle and disco.

It wasn’t long before their forward thinking outlook on production and DJing got noticed and their debut 12″ was picked up by the Bristol imprint ‘Black Acre.’ The release was met by rave reviews which in turn led to remixes for The XX, Kelis, Bombay Bicycle Club and most recently Maya Jane Coles.

Since then further releases have been signed with consistent success to Pictures Music, Blunted Robots, 50 Weapons and most recently Tectonic and Mister Saturday Night.

Dark Sky has been mentioned in our news coverage

Here are the latest Dark Sky mixes uploaded to Soundcloud.

Do you promote/manage Dark Sky? Login to our free Promotion Centre to update these details.