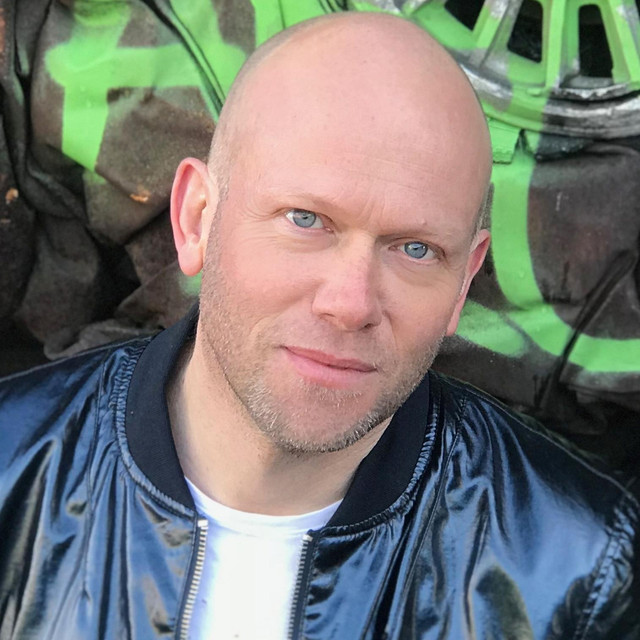 Dario G are a dance music group formed in Crewe, England, UK in 1996. The act was named after then Crewe Alexandra manager, Dario Gradi. Its founding members are Paul Spencer, Scott Rosser and Stephen Spencer. Paul Spencer is the only remaining member of the trio. In 1997, they hit #2 on the UK Singles Chart with "Sunchyme", a song built around a sample of "Life in a Northern Town", a Top 10 hit for The Dream Academy in 1985, and hit #5 with the follow-up "Carnaval De Paris", relating to the 1998 football World Cup in France.

Dario G has been mentioned in our news coverage

Robert Hood and the Zenker Brothers at Hope Works

Below is a sample playlists for Dario G taken from spotify.

Do you promote/manage Dario G? Login to our free Promotion Centre to update these details.