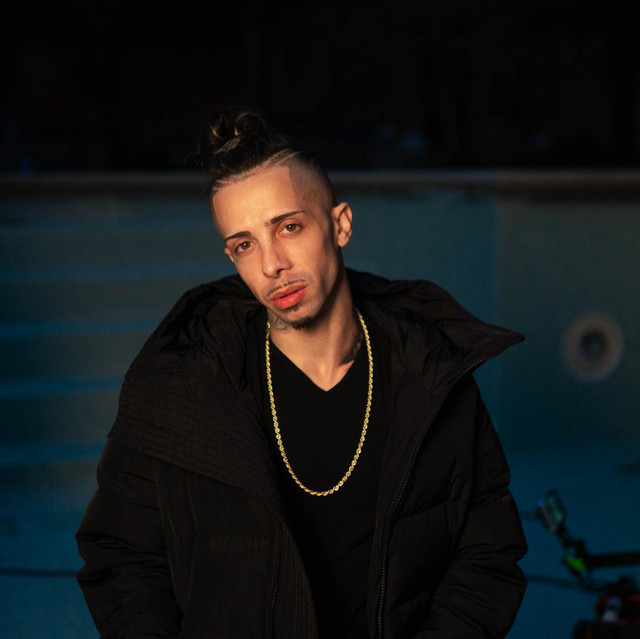 Costadinos Contostavlos (born June 11, 1987) better known by his stage name of Dappy, is an British singer-songwriter, rapper, actor of Greek descent. He is best known for being the lead singer of the Camden-based Grime/hip hop/R&B trio N-Dubz, with his cousin Tulisa (Tulisa Contostavlos) and their friend Fazer (Richard Rawson). The No Regrets Songfacts states that he reached #1 in the UK with his debut solo single, "No Regrets", which was released on September 18, 2011.

Dappy is known for his slightly unusual dress sense and his love for what he describes as "eye-catching headwear". His trademark is wearing a selection of woolly chullos (sometimes referred to as "Dappy hats"), turning up one of or both the ear-flaps of the hat.

Dappy has been mentioned in our news coverage

Below is a sample playlists for Dappy taken from spotify.

Do you promote/manage Dappy? Login to our free Promotion Centre to update these details.