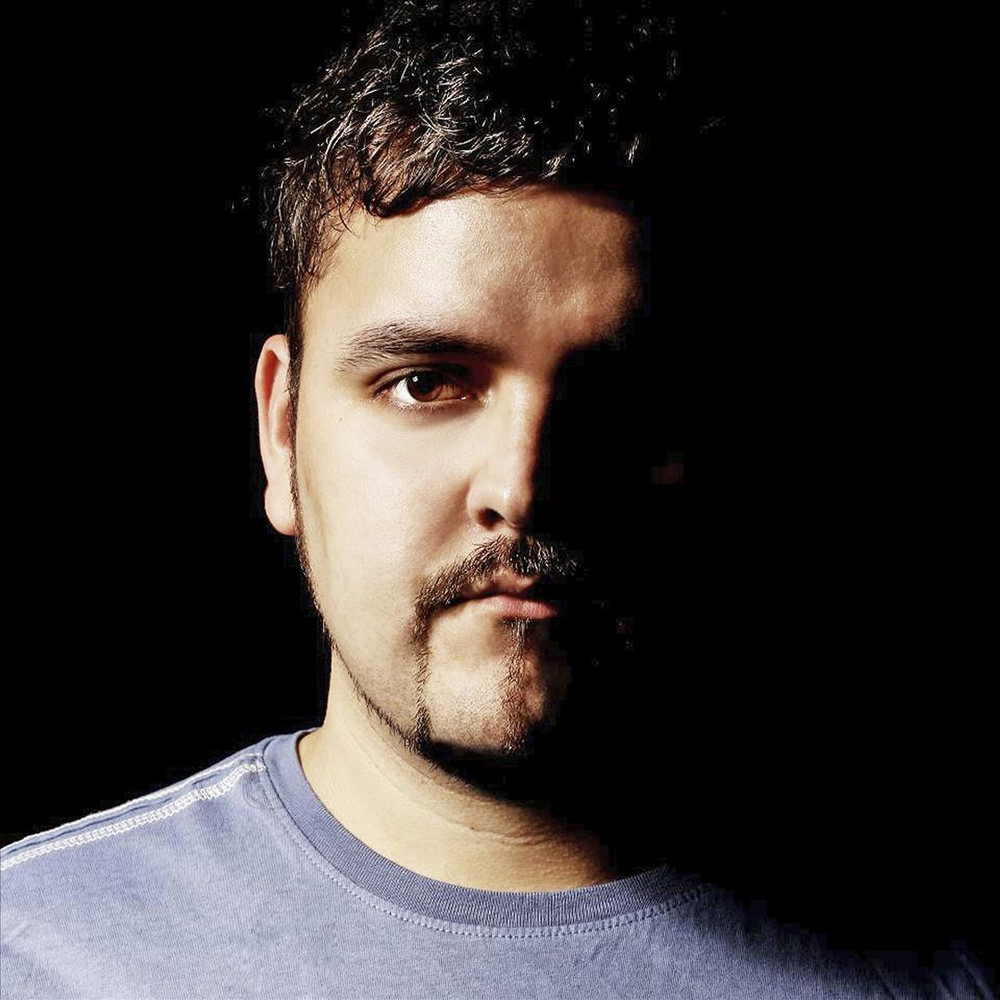 Over the recent years, very few danish musicians has had the same impact on the world of electronic dance music, with events such as Trance Energy, A State Of Trance 400, A State Of Trance 450, Trance Around The World 300, Global Gathering & Godskitchen. Daniel has been at the forefront of the next generation of EDM all-stars.

Hailing from northern Denmark, Daniel has been around the world and back again. From Pacha, Buenos Aires over Ministry Of Sound, London to QBH Club, Sydney with a steadily growing number of countries in between Daniel listed as #87 on the world renowned Top 100 DJ-poll in the British DJ Magazine this guy has only just started.

Daniel is more than just a DJ; he is heavily featured on shows like A State Of Trance, and Trance Around The World. A frequent visitor to the airwaves himself with his show Always Alive getting praise for his track selection and his distinctive personality on air.

Daniel Kandi has been mentioned in our news coverage

Which Garuda Classics do you want Gareth Emery to play at Albert Hall?

Here are the latest Daniel Kandi mixes uploaded to Soundcloud. 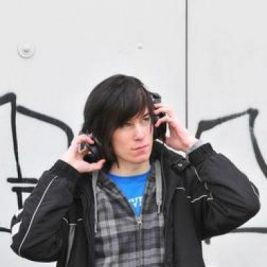 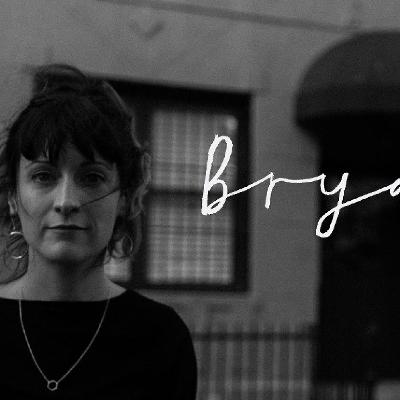 Poets of the Fall

Do you promote/manage Daniel Kandi? Login to our free Promotion Centre to update these details.