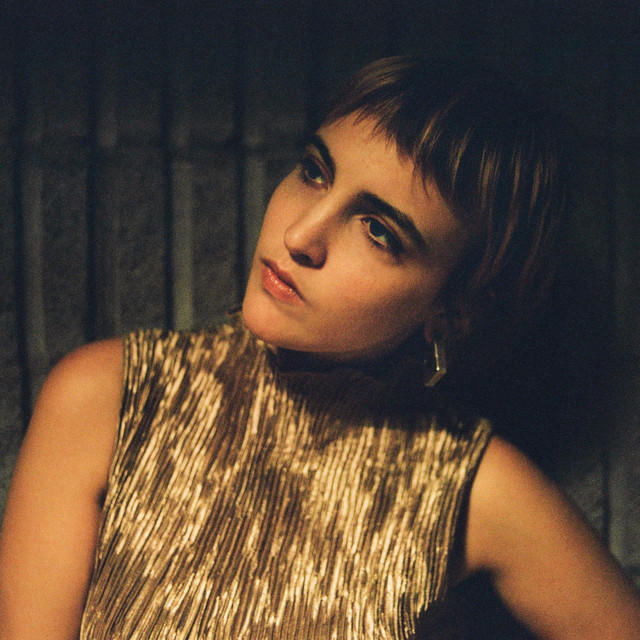 Dana Gavnski’s debut album “Yesterday Is Gone” is out March 27th on Full Time Hobby. Recorded and produced by Sam Gleason and Mike Lindsay (Tunng, Lump with Laura Marling), the album includes the singles “Good Instead of Bad”, “One By One” and the BBC 6 Music A-listed “Catch.”

Born in Vancouver to a Serbian family, Dana has always harboured a desire to sing. In her final year of university in Montreal, she picked up the guitar left by her ex-partner and decided to re-learn. But with a father in film and a painter mother, other art-forms clamoured for her attention. She spent a summer as her producer father’s assistant in the Laurentians, in a derelict hotel-turned-office reminiscent of The Shining. The long days behind a computer cemented her desire to make music, “because it was so impossible to play that I needed to, in order to feel like it was real.”

Dana Gavanski hasn't been mentioned in our news coverage

Below is a sample playlists for Dana Gavanski taken from spotify.

Do you promote/manage Dana Gavanski? Login to our free Promotion Centre to update these details.