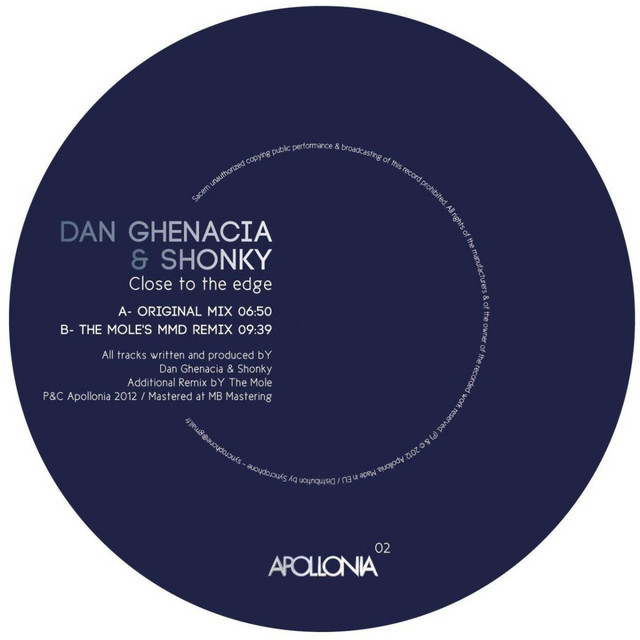 Dan Ghenacia came back from his mid nineties student trip in California with a bag full of psychedelic west coast house grooves. Once established again in Paris, he opens Traffic Records, a record shop that quickly became the reference in terms of nu-school house. But its at his legendary Kwality after party residency at the Batofar that Dan Ghenacia developed his style, and became acknowledged as one of the most talented dj of his generation.

Dan Ghenacia has been mentioned in our news coverage

Below is a sample playlists for Dan Ghenacia taken from spotify.

Do you promote/manage Dan Ghenacia? Login to our free Promotion Centre to update these details.