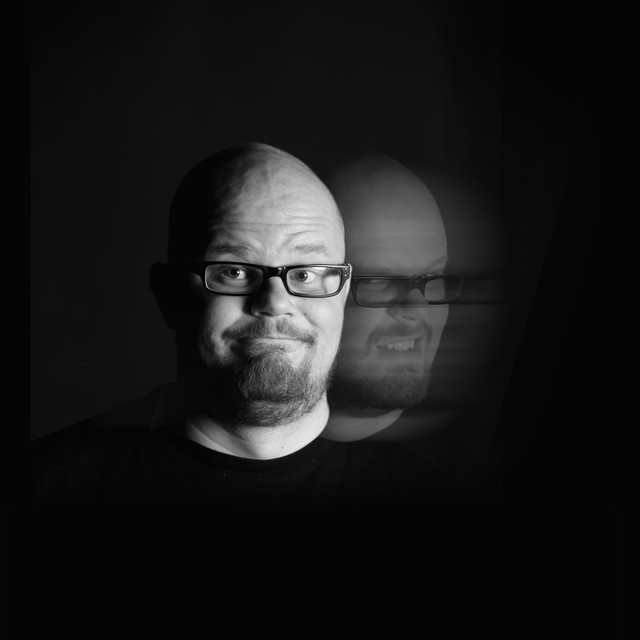 Known for his high-quality house sets, Daniel Faulwasser, aka Dan Drastic, is a firm fixture in Germanys club scene. In addition to his deejaying skills, his work as a producer has been impressive, particularly in recent years. Furthermore, he has managed to build an international fan base as a presenter and producer of the monthly Moon Harbour Radio Show.

As early as the Nineties, he was active as a deejay and organized club nights in his hometown, Chemnitz. In 2004 he moved to Leipzig. There he was quickly welcomed into the Moon Harbour family and released his first productions on Highgrade, Lorna, Curl Curl and the English label Hairy Claw, which is part of Stevie Koteys label group Bear Entertainment.

At the end of the summer of 2008, his first EP Slice Of Life was released on Moon Harbour. The title track was the start of Dan Drastics regular appearance on Moon Harbour. Subsequently he cooperated with Chris Lattner and Matthias Tanzmann and released tracks on several Moon Harbour label compilations, as well as on other labels such as Luna Records and Rrygular, teaming up with his friend Andreas Eckhardt on the latter. In addition artists such as Luna City Express and Simon Flower have asked him to remix their music. In early 2012 his Noodle Stories EP was released on Moon Harbour. Soon afterwards he mixed the new label compilation Moon Harbour Inhouse Vol.4, released in June 2012.

Dan Drastic has been mentioned in our news coverage

Familia Back To Back Series

Below is a sample playlists for Dan Drastic taken from spotify.

Do you promote/manage Dan Drastic? Login to our free Promotion Centre to update these details.