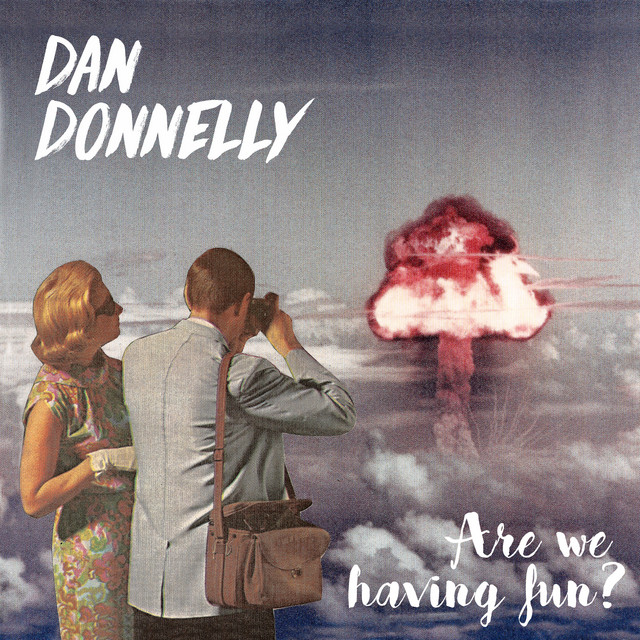 Originally from Belfast, Northern Ireland, Dan has been singing, playing and writing music since an early age. He started his career as singer and songwriter in critically acclaimed Belfast band Watercress and penned many of their most popular songs including âCandlemakerâ, which reached number 1 in the Irish indie charts and âStars Shine Onâ, which also topped the same chart. He has played in many guises all across the

globe, supporting bands such as, Air, The Levellers, The Darkness, Duran Duran, Ian Dury and Turin Brakes to name a few.

Dan Donnelly hasn't been mentioned in our news coverage

Here are the latest Dan Donnelly mixes uploaded to Soundcloud.

Do you promote/manage Dan Donnelly? Login to our free Promotion Centre to update these details.