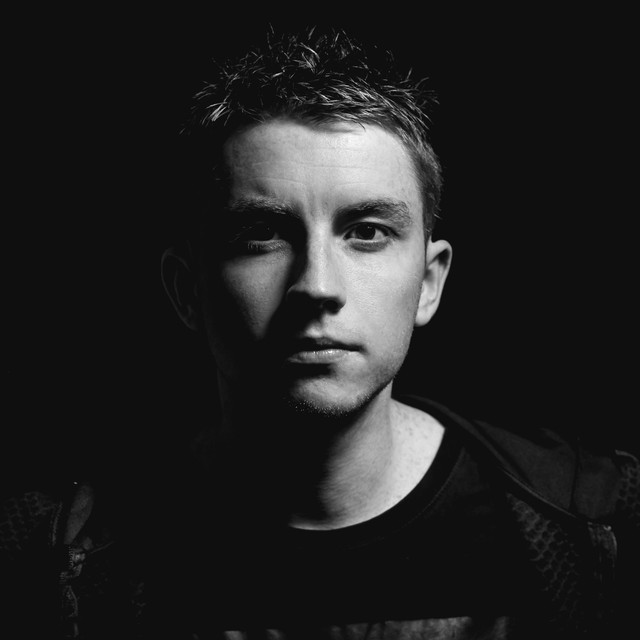 Originally from the North East of the UK now living in Manchester. Dan is resident at one of the UK's leading Trance nights, Rong.

The last few years have been prolific with Dan's productions gaining regular support from the likes of Markus Schulz, Armin van Buuren, Paul van Dyk, Ferry Corsten + many more. In 2017 Dan made his debut at the UK’s biggest dance festival, Creamfields and has been invited back for the 2018 edition.

Dan Dobson has been mentioned in our news coverage

Trance on the Tyne. Goodgreef Boat Party returns to Newcastle with Pure Trance.

Could you pick a better venue for trance music?

Here are the latest Dan Dobson mixes uploaded to Soundcloud.

Do you promote/manage Dan Dobson? Login to our free Promotion Centre to update these details.