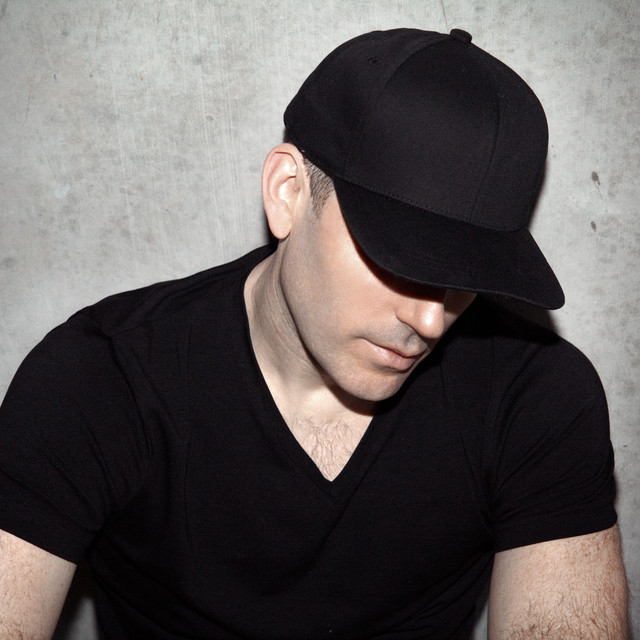 Dan’s lengthy musical quest began amidst the inception of the techno/electro phenomenon of the early 1990s. From his hometown of Cleveland, Ohio Dan experimented with a vast number of styles, producing innovative sounds of every variety: from Chicago to Detroit to the East Coast. Dan’s considerably impressive discography dates back to 1992 when his first releases on Detroit’s 33 RPM Records and Belgium’s Buzz motivated him to launch his own production hub: Metamorphic Recordings.

Dan Curtin has been mentioned in our news coverage

Kinky Malinki's Biggest Line up Ever

Below is a sample playlists for Dan Curtin taken from spotify.

Do you promote/manage Dan Curtin? Login to our free Promotion Centre to update these details.