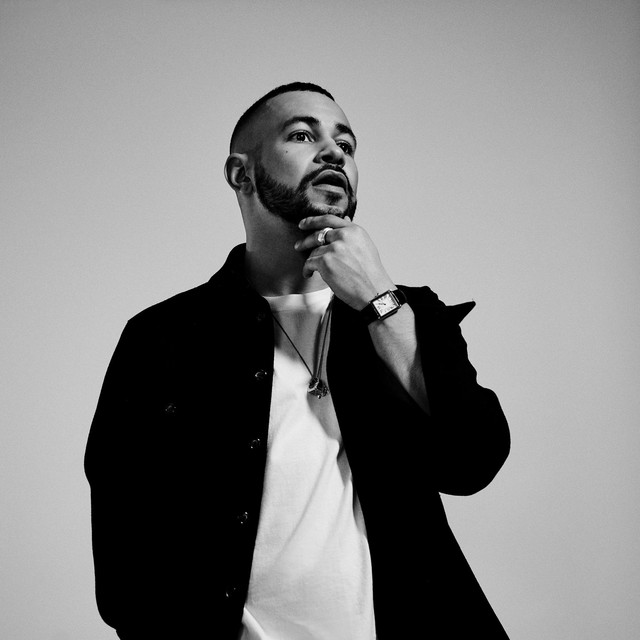 Daniel Caplen (born 27 March 1992), better known as his stage name D/C or Dan Caplen, is a British R&B singer, songwriter and musician based in Brixton in London. In 2014, D/C self-released his debut EP, âEpiphanyâ, gaining the attention of Atlantic Records, who signed him to the label in the following year. He then released his first single âLonging For Youâ on the label in February 2016. The track is taken from his first Atlantic Records EP âBad Manâ released in 2016.

D/C supported UK electronic duo Honne on their UK tour in October 2015 as well as Anne-Marie on her UK tour in January/February 2016.

Dan Caplen hasn't been mentioned in our news coverage

Here are the latest Dan Caplen mixes uploaded to Soundcloud.

Do you promote/manage Dan Caplen? Login to our free Promotion Centre to update these details.