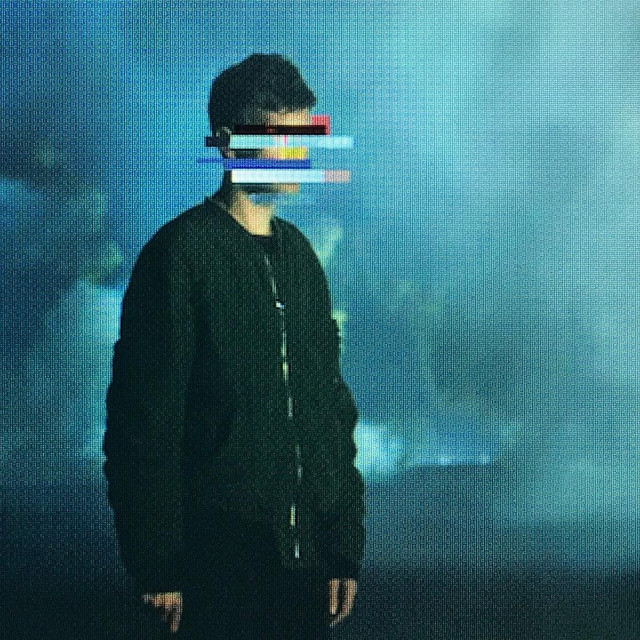 For Scottish 24 year old Dan Black the underground music scene has been a regular thing for him , being a promoter and resident Dj for one of Aberdeen's biggest parties (Format Events). He has had the pleasure of sharing the stage with some of today's biggest Djs in the underground scene such as (PATRICK TOPPING, SCUBA, MATADOR and VIVa MUSiC Legend STEVE LAWLER). After Djn and running a series of parties it was only natural for Dan to take the plunge into producing his own tracks which lead to well respected label Hide + Seek Records signing his first track he produced. An achievement not many Dj's can put their name to. Expect a lot more to come from him and his distinctive bass-lines in 2016.

Dan Black has been mentioned in our news coverage

Kelis and Robyn to tour together

Cool to be Kind Presents Oxjam at Matter- win Tickets!

Here are the latest Dan Black mixes uploaded to Soundcloud.

Do you promote/manage Dan Black? Login to our free Promotion Centre to update these details.