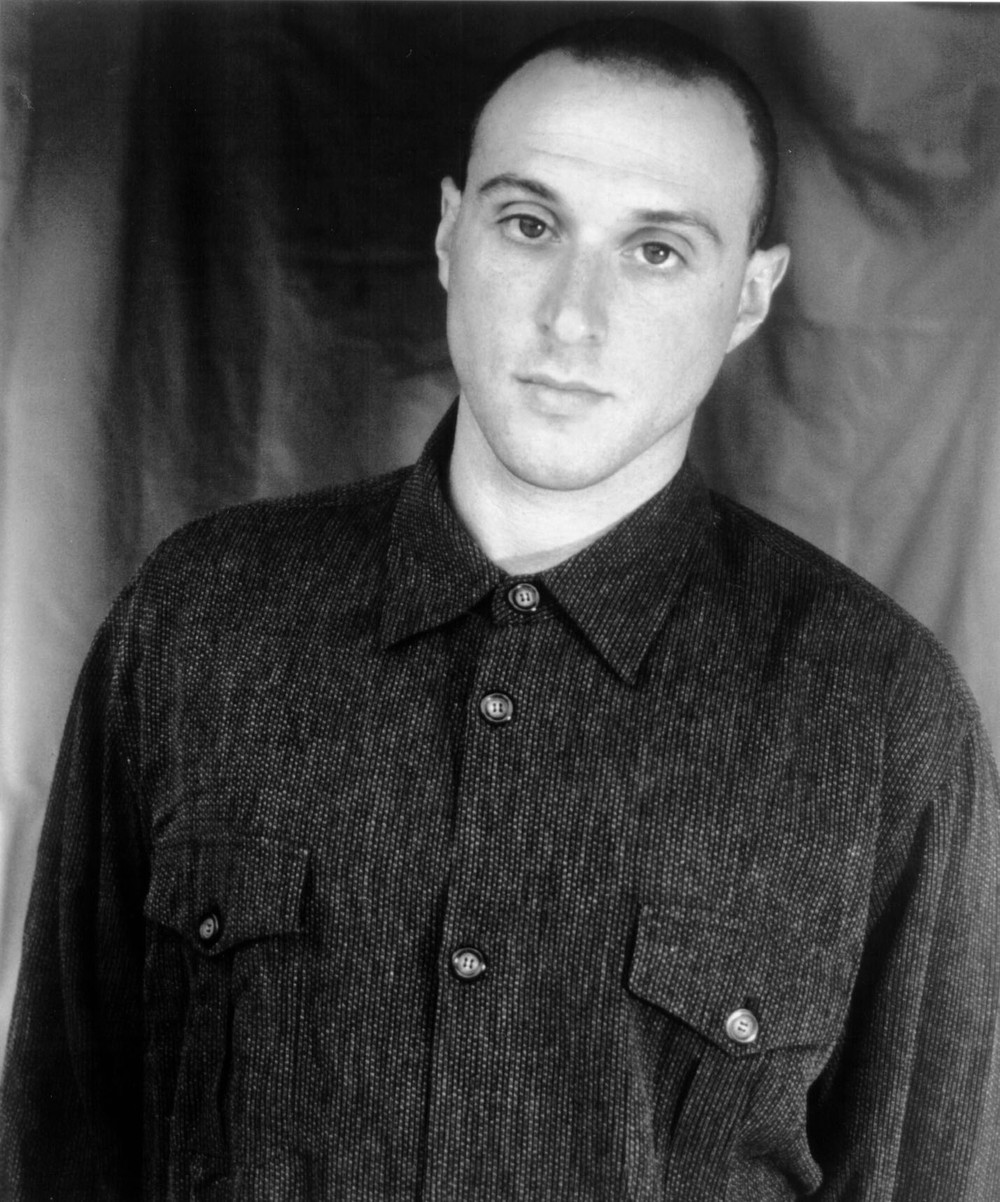 Dan Bern is best known for his prolific songwriting and electric live persona. He has released eighteen albums and built a loyal following based on prodigious touring and output of songs in all forms. In 2012, Bern released two new studio recordings showcasing the American roots music that has made Bern one of the most compelling singer/songwriters of his generation: "Drifter," a vagabondâs journey through Bernâs musical universe featuring a duet with Emmylou Harris, and "Doubleheader," an 18-song tribute to baseball culled from close to 30 years of songwriting and recorded at Bob Weirâs TRI Studios in Marin County. Both CDs feature longtime collaborators Common Rotation with whom Bern has also released two live recordings.

Since 2007, Bern has also focused his talent and sharp wit on writing songs for movies and other projects. He composed over a dozen songs for the Jake Kasdan/Judd Apatow spoof-biopic "Walk Hard: The Dewey Cox Story" and composed songs included in Apatowâs "Get Him to the Greek," starring Russell Brand. Bernâs song "One Dance" was also included in Kasdan's first film "Zero Effect" starring Bill Pullman, Ben Stiller, and Ryan OâNeal.

Bern wrote "Swing Set," a duet with Emmylou Harris, for the off Broadway production of "Family Week" directed by Jonathan Demme and wrote the title song for Demmeâs documentary "Jimmy Carter: Man From Plains." In 2007, his album "Breathe" won Best Folk/Singer-Songwriter at the Sixth Annual Independent Music Awards. He has toured with Marshall Crenshaw, Ani DiFranco, and John C. Reillyâs country-infused band and in 2011 he contributed original songs for the television series Hellcats.

Dan Bern hasn't been mentioned in our news coverage

Below is a sample playlists for Dan Bern taken from spotify.

Do you promote/manage Dan Bern? Login to our free Promotion Centre to update these details.