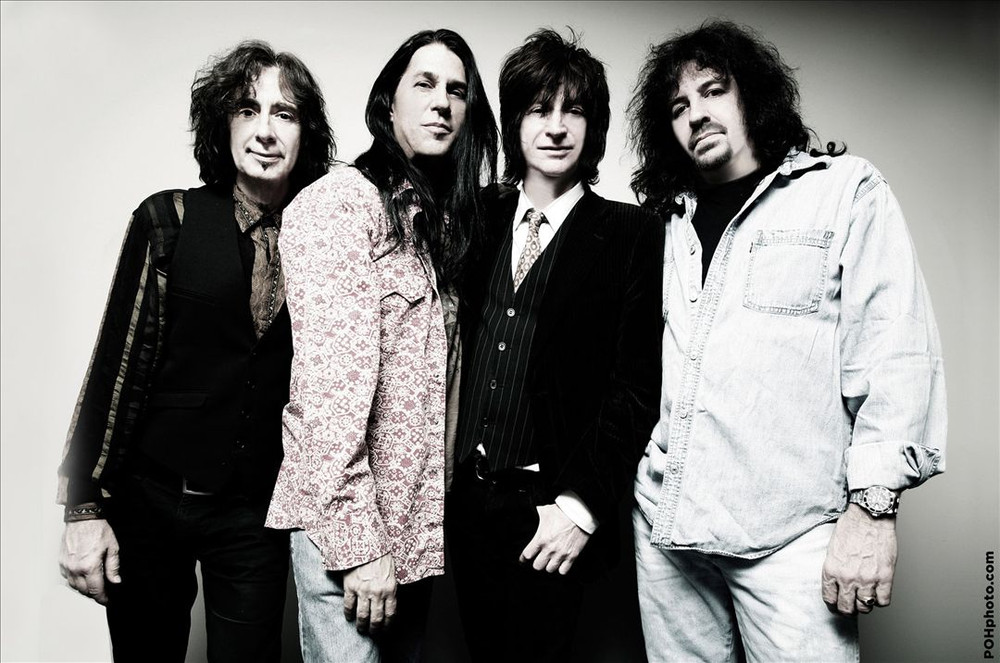 Dan Baird was the frontman for late-'80s roots rock/one-hit wonders the Georgia Satellites, before launching his own solo career. Born on December 12, 1953, in San Diego, CA, but raised in Atlanta, GA, Baird picked up the guitar early on and began playing with local bands during his teenage years. By December of 1980, Baird had formed the Georgia Satellites (who would eventually consist of both Baird and Rick Richards on vocals/guitar, Rick Price on bass, and Mauro Magellan on drums).

Below is a sample playlists for Dan Baird & Homemade Sin taken from spotify.

Do you promote/manage Dan Baird & Homemade Sin? Login to our free Promotion Centre to update these details.