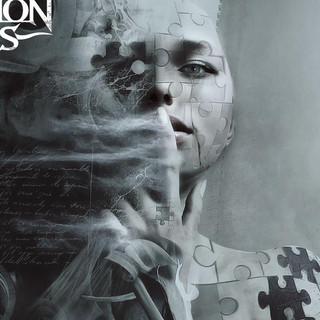 Damnation Angels are taking the world by storm and redefining Symphonic Metal in the process. Formed in Britain late 2006, the band has gained a reputation for huge drum beats, monstrous riffing, powerful and expertly performed vocals all blended with the massive power of the orchestra. Having perfected their live performance playing many shows around the UK with bands such as Sabaton the band decided it was time to take it to the next level.

Damnation Angels hasn't been mentioned in our news coverage

Below is a sample playlists for Damnation Angels taken from spotify.

Do you promote/manage Damnation Angels? Login to our free Promotion Centre to update these details.