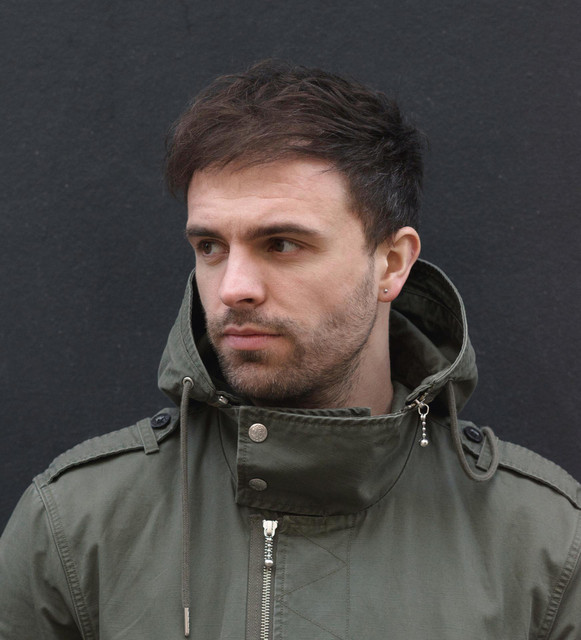 English Deep House producer Dale Howard first burst onto the scene in 2009 with his debut EP on Neurotraxx Deluxe 'Gotta Be Deep', which topped the Beatport Deep House chart reaching the Number 1 spot. Since then he has been making waves with an array of releases on world renowned labels like Fear Of Flying, Loco Records and many others. Aswell as having countless top 20's and 50's Dale has also reached Number 2 and Number 3 on the Beatport Deep House Chart with his tracks 'Dropout' and '4 Hour Bang', which also stayed in the Top 10 for 9 weeks. In 2010 Dale launched his own imprint 'Static Audio', which is a hotbed for established and up and coming Deep and Tech House producers alike and features some of the biggest Deep House artists in the world. With his productions having support from artists like Richie Hawtin, Nic Fancuilli, Mark Knight, Florian Meindl, Funkagenda, Karol XVII & MB Valence, Ekkohaus, Robert Owens, Filthy Rich, Ronan Portela, Soul Miniority and a load more, Dale continues to make Top notch Deep House and has forthcoming releases on even more of the worlds finest House labels.

Dale Howard has been mentioned in our news coverage

Coming up this weekend at Gorilla...

Here are the latest Dale Howard mixes uploaded to Soundcloud.

Do you promote/manage Dale Howard? Login to our free Promotion Centre to update these details.