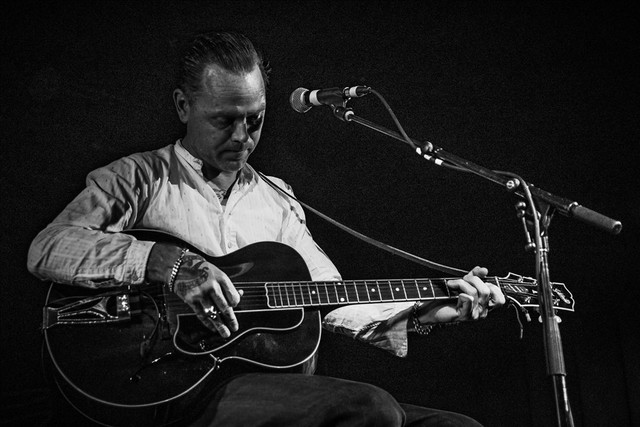 C.W. Stoneking is an Australian blues musician. Stoneking was born in Katherine to Californian hippie parents who had met at a music festival. His parents separated, and he was brought up by his father, a teacher in the Aboriginal community of Papunya. His interest in the blues was sparked while a student at Sydney's Balmain High School. He stumbled across some of his father's blues tapes. At this time one of his classmates was Alex Lloyd, also a blues fan, and they sometimes jammed together.

C.W. STONEKING has been mentioned in our news coverage

Justin Robertson chats to Skiddle ahead of 2022nq this Saturday!

Below is a sample playlists for C.W. STONEKING taken from spotify.

Download our app or subscribe to our push notifications to get the latest alerts for C.W. STONEKING

Do you promote/manage C.W. STONEKING? Login to our free Promotion Centre to update these details.