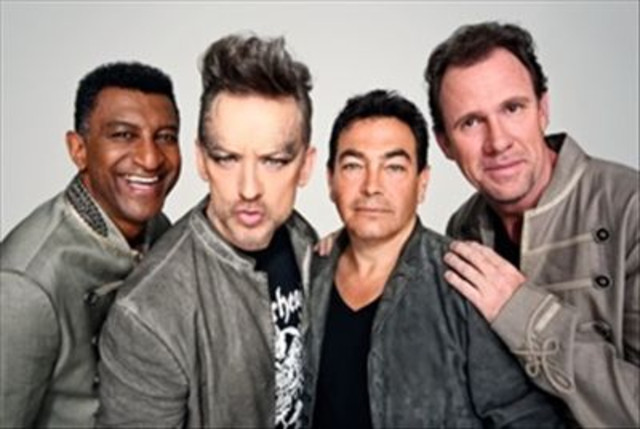 Culture Club was a popular 1980s pop group, perhaps most noticeable for their gender-bending frontman Boy George. The other members of the band were Roy Hay on guitars and keyboards, Mikey Craig playing bass and Jon Moss (ex Damned, London, Adam and the Ants) on drums. Their first album, 1982's Kissing to Be Clever, became a major international hit, spawning the hit singles "Do You Really Want to Hurt Me" (which went 'all the way' in the BBC-Charts in late 1982), "Time (Clock of the Heart)", and "I'll Tumble 4 Ya".

Culture Club has been mentioned in our news coverage

Solardo are throwing a huge HIGHER weekender in Croatia this August

Space interview: Give Me Your Future

Below is a sample playlists for Culture Club taken from spotify.

Do you promote/manage Culture Club? Login to our free Promotion Centre to update these details.