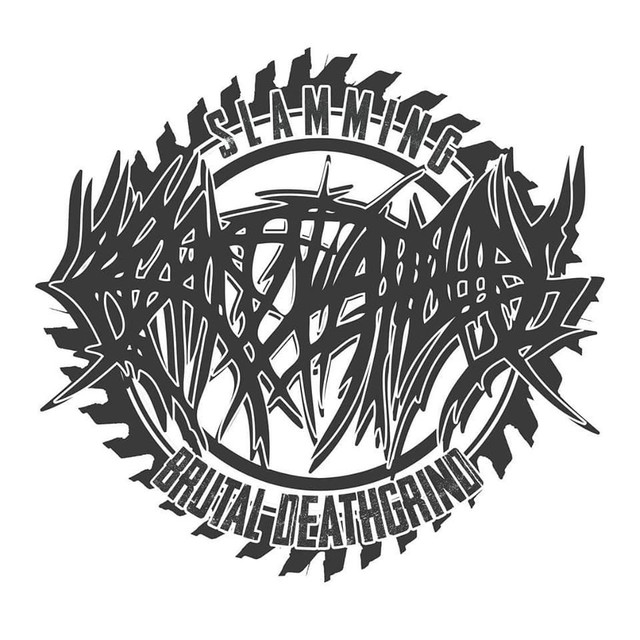 Star And Garter in Manchester

Crepitation is a British death metal band formed at the latter end of 2005 and early 2006. The first line-up was completed by the addition of friends Ollie Stephenson and Paul Whitehead (Clanglestrim Pro-Duck-Shins) on vocals, who both made ridiculous larynx noise to accompany the music with no need for lyrics. Crepitation are primarily influenced by U.S. styled Brutal Death and the Texan and Columbian Slammin' Death Metal styles.

Read more about Crepitation on Last.fm.

Crepitation hasn't been mentioned in our news coverage

Below is a sample playlists for Crepitation taken from spotify.

Do you promote/manage Crepitation? Login to our free Promotion Centre to update these details.