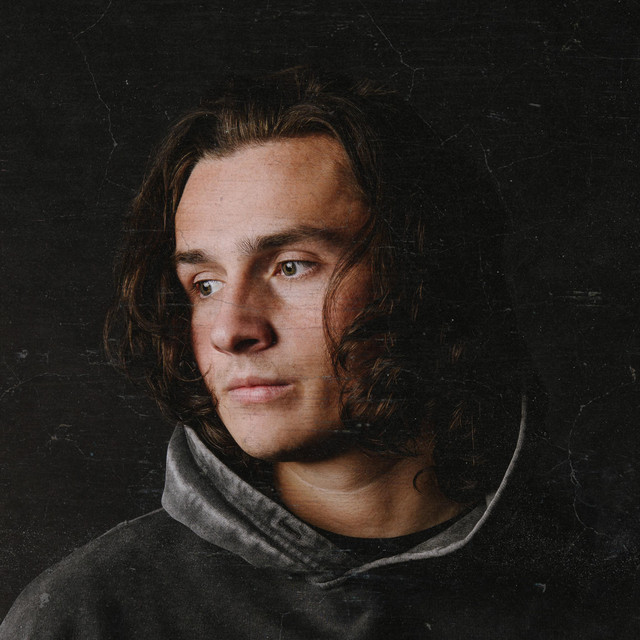 Corey James is part of a new age of artists at the forefront of the biggest electronic dance music movement of the decade. Hailing from Liverpool, UK, a city whose love for electronic music is culturally infused among its residents, James’ unbridled determination and relentless work ethic from an early stage in his career continue to propel him towards a truly unique and unmatched position in the industry.

Embarking on his journey as a DJ and producer from his early teens, Corey James’ first record signing quickly led to another, snowballing into an impressive resumé that now includes some of the most esteemed labels in modern-day dance music: Size, Spinnin, Axtone, Armada and Protocol. Just the past three years have witnessed James release multiple high-profile collaborations, such as “Orinoco” with Thomas Gold, “Bird Flu” with Tom Staar, “Another Storm” with Third Party, and “Make The Crowd Go” with Teamworx — all of which received critical acclaim by DJs and fans alike.

Since then, he has amassed millions of streams across streaming platforms and positioned himself on 1001Tracklists’ Top 101 Most Supported Producers for three years in a row. His music can now be heard in sets and radio shows from highly revered tastemakers and DJs such as Pete Tong, Faithless, Swedish House Mafia, Tiësto, Afrojack, and Martin Garrix. But that’s not all — even DJ Mag holds him in high regard, dubbing him one of Liverpool’s most exciting new talents.

Corey James has been mentioned in our news coverage

Here are the latest Corey James mixes uploaded to Soundcloud.