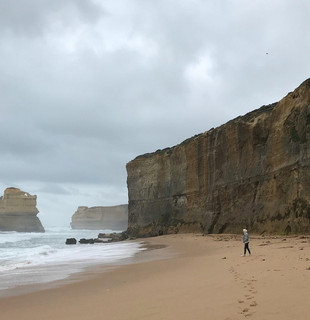 The Blues Kitchen Brixton in London

When separated from his Technic 1200s and the inside of Westside FM radio studio; Complexion’s attentions are focused on collecting vintage sneakers; reading comics and drinking green tea. To unwind he enjoys taking on challengers at Ninetendo Street Fighter 4, listening to 90s hip-hop and simply losing himself in stargazing.

As the founder of Future Beats Records; Complexion is the pioneer of a fast rising new genre of Space Age Love Songs. His style covers a wide variety of electronic R&B, chilled trap, future house and bassline garage; a unique phrase which he coined under the umbrella term ‘Future Beats’.

Complexion is an energetic radio personality and scratch turntablist who encorporates all genres including grime and hip-hop into an open-format, high energy DJ set.

Over the past few years he has played sets in Dubai, New York, Marbella and more. He featured on rapper Schoolboy Q’s #Oxymoron tour as DJ for UK rapper Little Simz. As well as this, he has played at Glastonbury Festival and Boiler Room with A$AP Mob.

Complexion has been mentioned in our news coverage

Arabella Daho is the Face of Inspiring Edge 2015!

Here are the latest Complexion mixes uploaded to Soundcloud.

Do you promote/manage Complexion? Login to our free Promotion Centre to update these details.