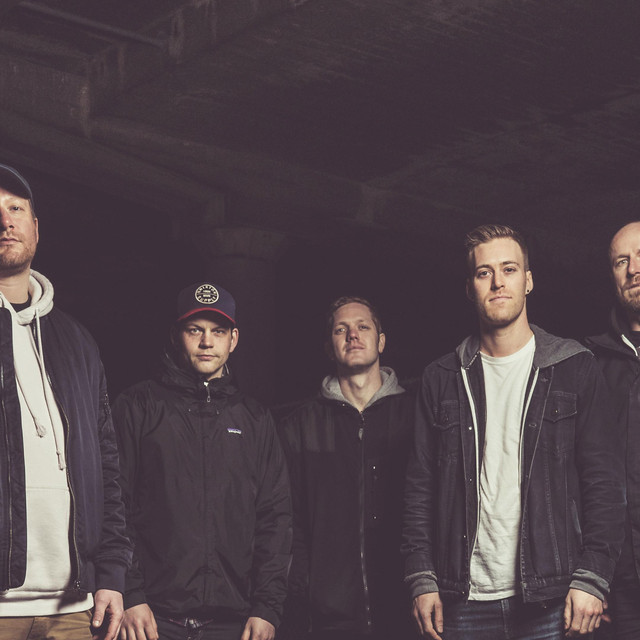 Comeback Kid (CBK for short) is a hardcore band from Winnipeg, Canada, formed in 2002 by Andrew Neufeld and Jeremy Hiebert, who were both members of the band Figure Four, currently on hiatus. In 2003, Comeback Kid signed to California hardcore label Face Down Records, who released their debut album, Turn It Around. For their 2005 album Wake the Dead, they signed to Victory Records internationally, and to Smallman Records in Canada. Wake the Dead has now sold over 100,000 copies and was voted Alternative Press's 100 bands to know in 2005.

Comeback Kid has been mentioned in our news coverage

Below is a sample playlists for Comeback Kid taken from spotify.

Do you promote/manage Comeback Kid? Login to our free Promotion Centre to update these details.