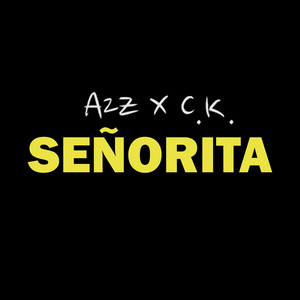 Born and raised in Portugal, for Edgar â€“ music has been running through his veins since he was a teenager. He was immediately led to the electronic music scene, and it wasnâ€™t long until he heard the call of Psychedelic Trance and has had his feet firmly fixed here ever since. After moving to London 15 years ago and rocking out on the dancefloor at Psychedelic, squat parties, clubs and festivals alike â€“ C.K. decided to take his energy behind the decks, and the results were astounding! It wasnâ€™t long before he was playing the stage along side his favourite artists such as: Morten Granau, Vini Vici, Vertical Mode, Infected Mushroom, E-clip & Astrix!

When C.K. steps behind the decks â€“ the crowd instinctively know they are in for a treat. C.K. has a natural intuition when reading the crowd and his relentless energy fused with a deep connection to the people, raises the roof and takes the party to a whole other level â€“ which is somewhere, very special! 2018 looks set to be an awesome year for C.K. for this star is rising fast!

C.K. hasn't been mentioned in our news coverage

Here are the latest C.K. mixes uploaded to Soundcloud.

Do you promote/manage C.K.? Login to our free Promotion Centre to update these details.