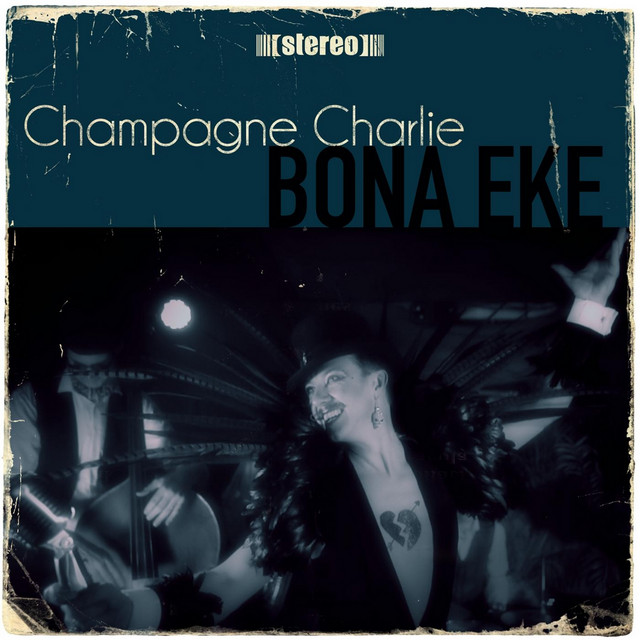 Charlie was born in a wine cellar on a crate of champagne at his parents’ vineyard. He has been singing ever since dear mother weened him on his first bottle of bubbles aged two and a half.

His love for music and dancing was nurtured by local grape-treaders. As a small boy he would join them in the treading shed where they would play 78s on a gramophone and dance around wildly in the big buckets, and that’s where he discovered all those crazy jazz rhythms. They took him to their hearts and he called it home.

His schooling was under the strict tutelage of the order of Dom Perignon monks in french France, Charlie laboured to study the business of putting the fizz into things. As he emerged into the bright sunlight with his first glass of bubbly, he burst into song and realised his new vocation.

Champagne Charlie hasn't been mentioned in our news coverage

Below is a sample playlists for Champagne Charlie taken from spotify.

Do you promote/manage Champagne Charlie? Login to our free Promotion Centre to update these details.