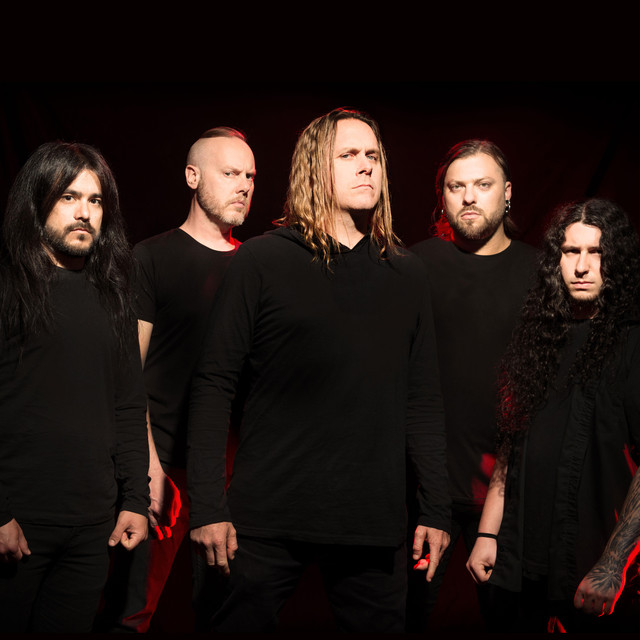 Originally founded in 1996, Cattle Decapitation's songs protest the mistreatment and consumption of animals as well as the abuse of the environment. Lyrics may also focus on subjects such as misanthropy and genocide of the human race. Much of their music is based on putting humans in the situations that animals are subjected to (animal testing, slaughter, etc).

Their 2002 album To Serve Man saw controversy in Germany, where distribution company SPV refused to handle the album due to its graphic cover. The cover of the 2004 album Humanure, featuring a cow excreting human remains, was reportedly censored without permission from the label in some outlets. Record store owners did not display the album, making it difficult for customers to find and buy it.

Cattle Decapitation has been mentioned in our news coverage

Here are the latest Cattle Decapitation mixes uploaded to Soundcloud.

Do you promote/manage Cattle Decapitation? Login to our free Promotion Centre to update these details.