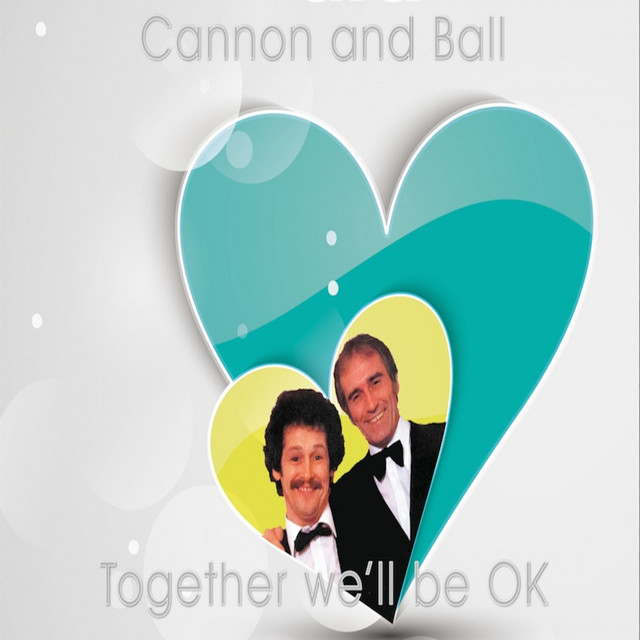 Tommy Cannon and Bobby Ball, known collectively as Cannon and Ball, are an English comedy double act best known for their comedy variety show The Cannon and Ball Show, which lasted for nine years on ITV.

The duo met in the early 1960s while working as welders in Oldham, Lancashire. They started out as singers working the pubs and clubs of Greater Manchester and switched to comedy after being told comics earned an extra Â£3 a night.

Cannon and Ball hasn't been mentioned in our news coverage

Below is a sample playlists for Cannon and Ball taken from spotify.

Do you promote/manage Cannon and Ball? Login to our free Promotion Centre to update these details.