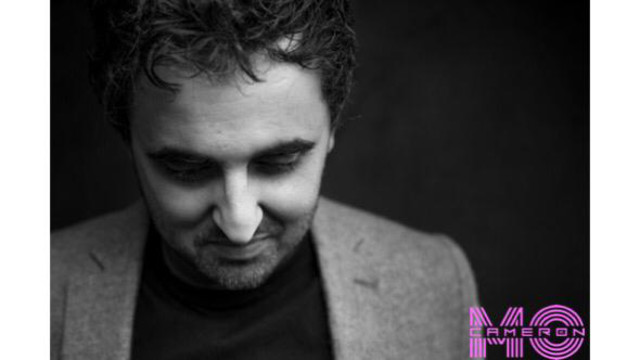 Cameron Mo, (born in the UK, Manchester) began DJing in his early teens. Cameron has a flavour for Trance, Tech-Trance, Psy - Trance and everything in between from a young age, which has been reflected in his explosive performances when performing live to a devastating effect!

Also a top drawer producer so be sure to check out the soundcloud page for more music! Cameron is an artist that has released tracks on global labels such as Perfecto records, FSOE and his tracks been supported by all the A-list artists!

Cameron Mo's achievements alongside his outstanding technical ability, to pull a crowd, shake them up and leave them wanting more

Cameron Mo has been mentioned in our news coverage

Here are the latest Cameron Mo mixes uploaded to Soundcloud.

Do you promote/manage Cameron Mo? Login to our free Promotion Centre to update these details.