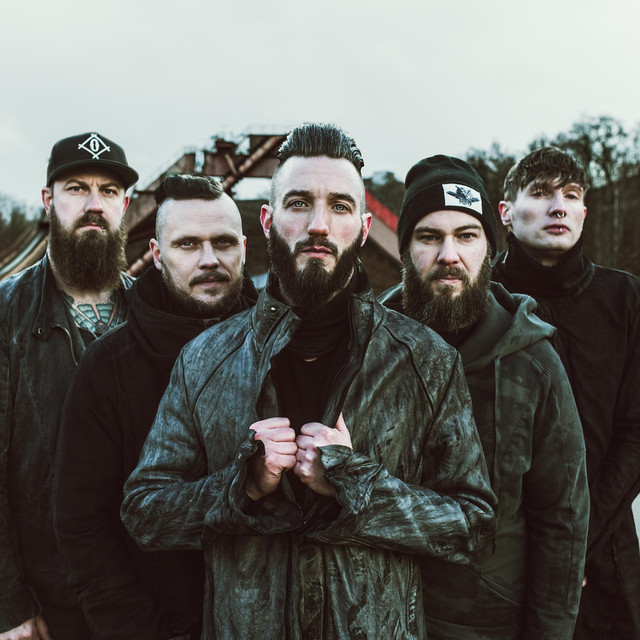 A metalcore band from Germany

Caliban, a metalcore band, was formed in Germany in 1997 under the name Never Again. After 6 months of playing together, the band recorded their first two songs for a compilation, which was never released. The songs were sent to several record labels, and Lifeforce Records was the first to offer the band a record deal.

Read more about Caliban on Last.fm.

Caliban has been mentioned in our news coverage

Below is a sample playlists for Caliban taken from spotify.

Do you promote/manage Caliban? Login to our free Promotion Centre to update these details.