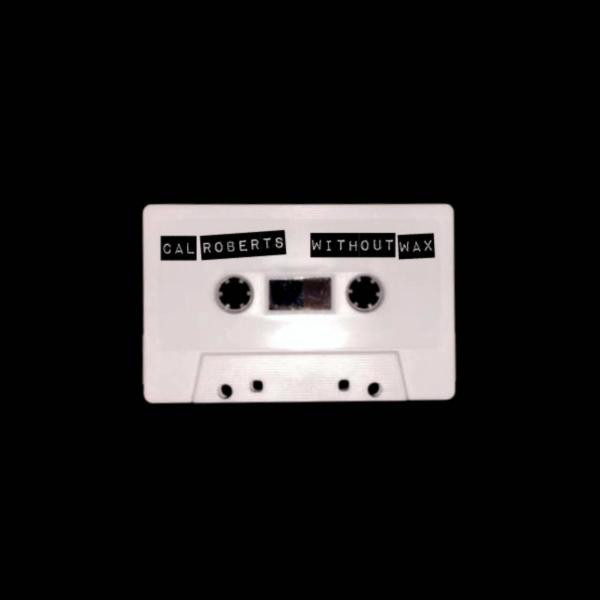 Cal Roberts is fast becoming a master of ‘Punk Pop’ and is now one to watch in the Welsh music scene. His live performance has been described as ‘Awesome, disturbing, powerful and at the same time poignant’. Born in North Wales and brought up in Bagilt he’s a child of political promises that never arrived.His gritty songs, underpinned with a natural pop sensibility tell stories of growing up in 21st century Britain and provide a vision of where this talented artist is heading.

Cal Roberts hasn't been mentioned in our news coverage

Below is a sample playlists for Cal Roberts taken from spotify.

Do you promote/manage Cal Roberts? Login to our free Promotion Centre to update these details.