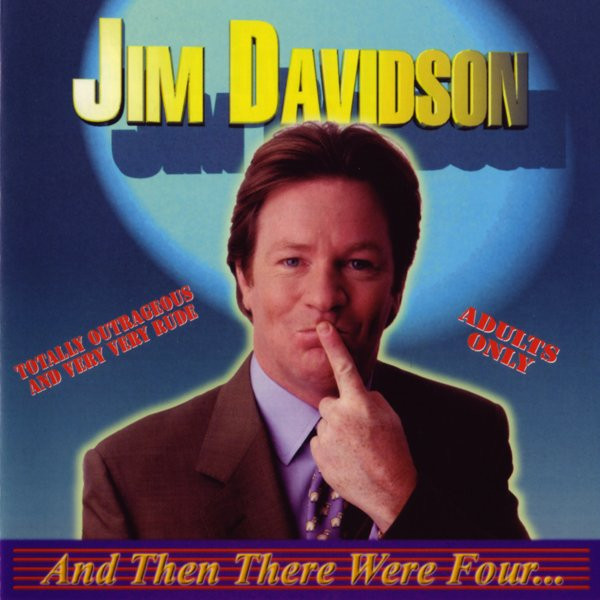 Milton Keynes-based Cottingham has announced his new UK rock band, CAIRO, who will be releasing their debut album, “Say” on 3rd October 2016. The album is available for pre-order through www.cairorocks.com, where you can hear an album demo.

The album has thirteen tracks; is an hour long and includes a prog epic “Nothing To Prove” and a title track rocker, “Say”.

Cairo has been mentioned in our news coverage

The sky's the limit with Aly & Fila

What is the Big Chill?

Below is a sample playlists for Cairo taken from spotify.

Do you promote/manage Cairo? Login to our free Promotion Centre to update these details.